The first season of critically acclaimed Little America is available to stream on Apple TV+. 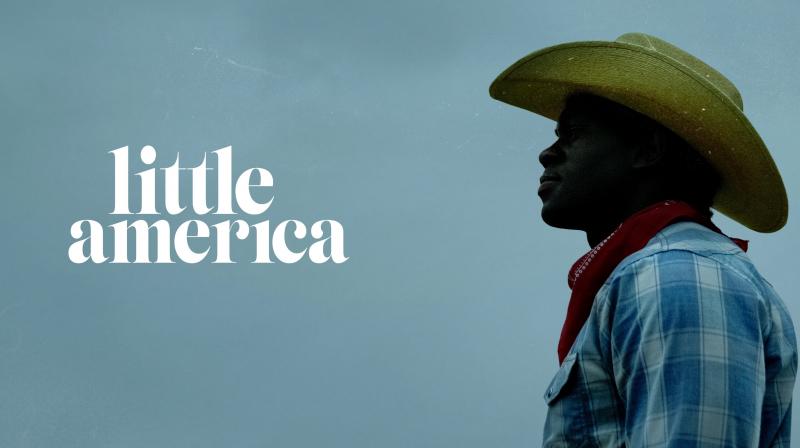 Budding subscription service Apple TV+ has a number of great shows in its arsenal such as The Morning Show, See, Servant and others. Now, what critics have described as the ‘Best Apple TV+ show yet” Little America is available on the streaming platform.

The show boasts eight half-hour episodes which focus on a different story — from a 12-year old who has to oversee a motel on his own after his parents have been deported back to India to Nigerian student who goes on to become a cowboy.

Each episode of Little America is based on real-life tales extracted from Epic Magazine and they created by Nanjiani and Gordon who are well-known for ‘The Big Sick.’

Alongside Nanjiani and Gordon, Apple has roped in Lee Eisenberg to write and executively produce the show. Eisenberg has also recently signed a multi-year contract with Apple for his services.

Little America has received mainly positive reviews from critics and some are claiming that it is the best Apple TV+ show yet. The show has already been renewed for a second season.

Apple TV+ is available at Rs 99 per month in India and can be viewed on the Apple TV app on the iPhone, iPad, Apple TV, Mac, Roku, Amazon Fire TV as well as online on tv.apple.com. Apart from these platforms, Apple TV+ is also available on smart TVs from brands such as Sony, LG, Samsung and Vizio.