Next year emojis will be more racially inclusive, sexually diverse

Unicode has proposed 179 new emojis including 61 characters and variants for 2019. 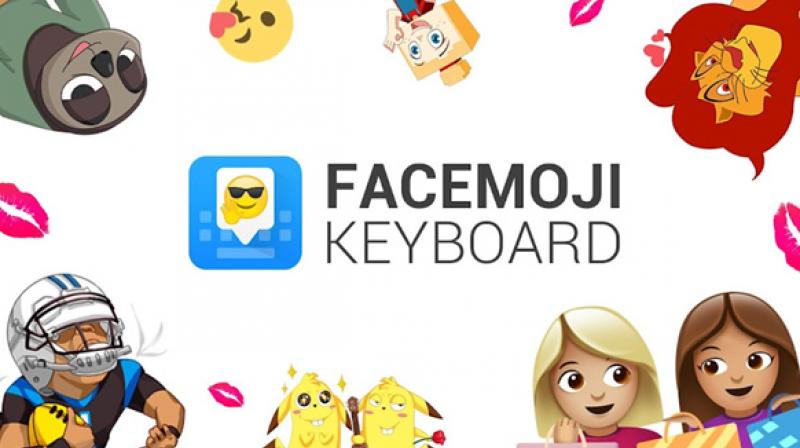 2019 will see a new set of emojis which will be more diverse and inclusive. (Photo: ANI)

Next year when you update your iOS or Android version, you will be possibly greeted with a new set of emojis which will be more diverse and inclusive.

Unicode has proposed 179 new emojis including 61 characters and variants for 2019. These short-listed characters will be available with Emoji 12.0 that will release with Unicode 12.0.

Some of the key additions include an emoji for a deaf person, a service dog, a sari, Hindu temple, auto rickshaw, and more.

However, what will possibly gain more cheers is the proposed inclusion of emoji sequences for a couple holding hands with 55 combinations of skin tone as well as gender.

This draft of the emojis will be reviewed and finalised in September before being rolled out the coming year.