Information Commissioners of UK and Australia are scrutinising the US startup on violations of user privacy. 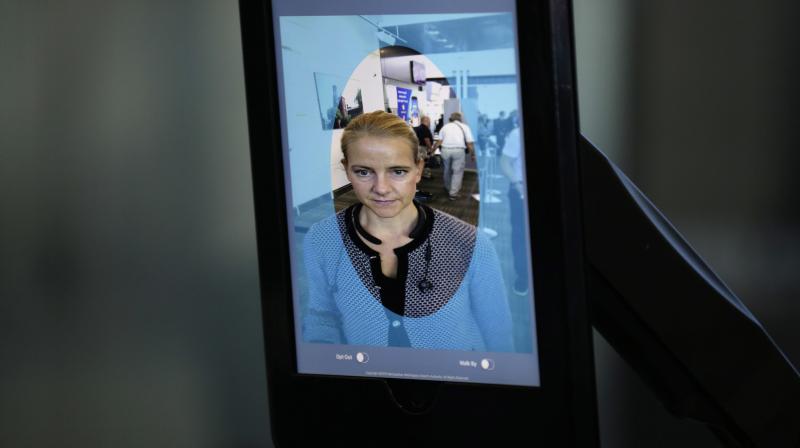 U.S. senators questioned Clearview, which offers facial recognition services to police, this year over privacy concerns and the possible sale of its services to authoritarian regimes while Facebook, YouTube and Twitter demanded it stop collecting their users’ images. (Photo | US Customs and Border Protection)

London: Privacy watchdogs in Britain and Australia have opened a joint investigation into facial recognition company Clearview AI over its use of personal data “scraped” off social media platforms and other websites.

“The investigation highlights the importance of enforcement cooperation in protecting the personal information of Australian and U.K. citizens in a globalised data environment,” the regulators said in a brief statement.

Clearview AI Inc. came to attention after investigative reports detailed its practice of harvesting billions of photos from social media and other services to identify people.

CEO Hoan Ton-That said in a statement that Clearview “searches publicly available photos from the internet in accordance with applicable laws. It is used to help identify criminal suspects.”

The CEO noted that the technology is still unavailable in the U.K. and Australia and said the company will cooperate with regulators.

Canada’s federal privacy commissioner said this week a joint investigation of Clearview with provincial authorities remains open, even after the company said it would stop offering its facial recognition services in Canada. It also intends to complete its own investigation of the Royal Canadian Mounted Police’s use of Clearview.