The photo in question was used by many fake news producers for more nefarious purposes. 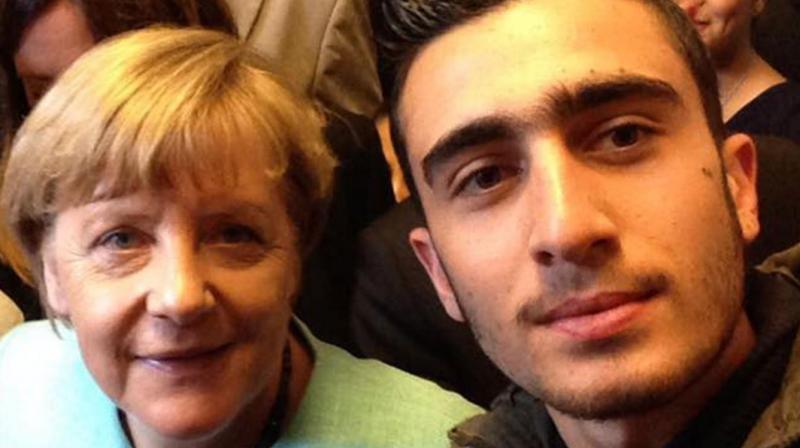 The hearing of the case was started on Monday, 6 February in Germany and the ruling for the same is expected to arrive in March.

German politician Angela Merkel briefly visited the shelter back in August, 2015 where a refugee from named Anas Modamani snapped a quick selfie with her. Soon enough, the picture went viral with leading national newspapers carrying it in their front pages. The photo was also used for more indecent purposes wherein fake news producers repeatedly used Modamani’s name and likeness in social media posts about terrorism, as reported by CNN Money.

A new report by BBC suggests that Modamani is now seeking an order in a German court that would require Facebook to stop the picture from being used in fake news posts and also for asking all existing fake news posts that used the image, to be deleted. The hearing of the case was started on Monday, 6 February in and the ruling for the same is expected to arrive in March.

Facebook had apparently deleted some of the posts; however, Modamani’s lawyers claim that it had still appeared widely elsewhere.

“We are committed to meeting our obligations under German law in relation to content which is shared by people on our platform. We have already quickly disabled access to content that has been accurately reported to us by Modamani’s legal representatives, so we do not believe that legal action here is necessary or that it is the most effective way to resolve the situation,” Facebook said in a statement.