The Raspberry Pi 4 with 2GB RAM is now available at USD 35 - same as the 1GB version. 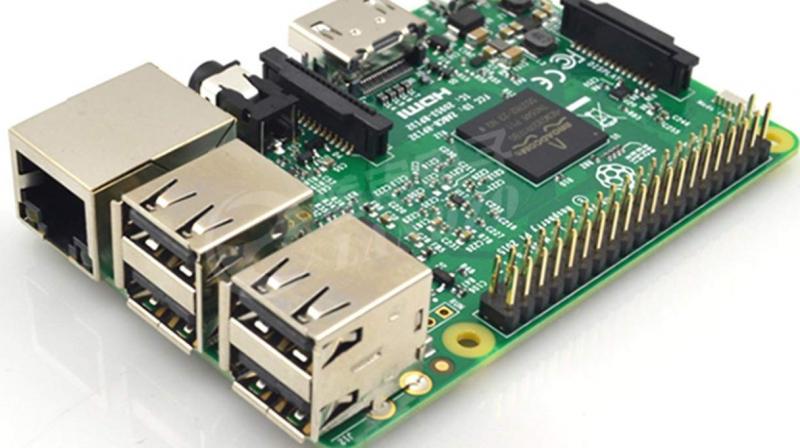 The first Raspberry Pi was released on February 29, 2012.

Raspberry Pi, the low-cost, card-sized computer, is turning eight and as part of the celebration, the company is offering the newest Pi 4 at a reduced price.

The Raspberry Pi 4 with 2GB RAM is now available at USD 35 - same as the 1GB version, the official blog notes. Due to the fall in RAM prices over the last year, the company has been able to cut down the price of the Pi 4.

The first Raspberry Pi was released on February 29, 2012. The company has since sold over 30 million Raspberry Pi computers. Raspberry Pi 4 offers 40x CPU performance, 4x number of pixels on a screen, two screens, and dual-band wireless networking among other improvements compared to the first-gen Raspberry Pi 1.