Tite said the match was a delight for neutrals. He was right. It was the sort of game that makes football a compelling spectacle — or football. 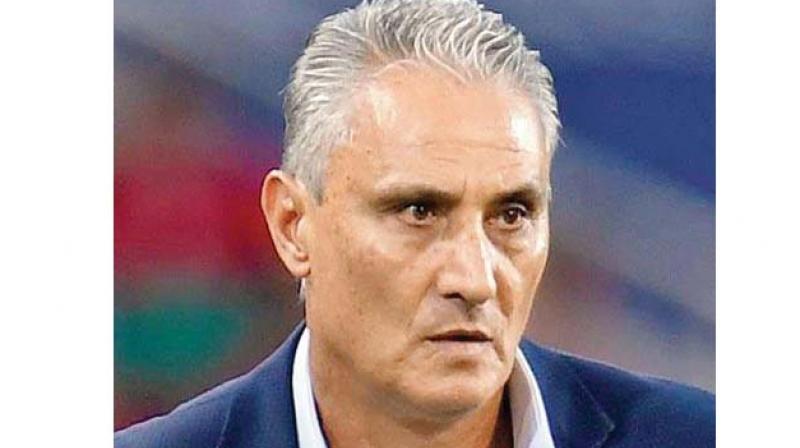 Moscow: The millennium will have new Fifa World Cup champions after Brazil failed to do a Belgium on Belgium and crashed out of Russia 2018 on Friday. The 2002 champions followed Germany (2014) and Spain (2010) to the exit door while Italy (2006) had not even qualified for the World Cup here.

Unlike the humiliation Brazil suffered in their own backyard four years ago following a 7-1 thrashing at the hands of Germany, the five-time champions leave Russia with their honour and pride intact. No one can question Brazil’s hunger as Neymar and co. did everything possible, except scoring the equaliser, in their quest to rally from two goals down in one of the most bewitching matches in World Cup history.

In the end, Brazil couldn’t emulate Belgium who had overturned a two-goal deficit to post a 3-2 win against Japan in an engrossing Last 16 match. But there was no shame in losing after such a heroic fight.

In the final analysis, poor finishing and Thibaut Courtois’ extraordinary goalkeeping did Brazil in. It is a pity the Selecao are out of the World Cup because they are the best team in Russia. Even Belgium coach Roberto Martinez had no second thoughts. “For me, Brazil are the best team of the tournament and without a doubt the best threat from open play,” he said after the famous win in Kazan.

This was a different Brazilian team with the tightest defence in the tournament. Kevin De Bruyne’s superb goal was the first they leaked in open play in five matches. Central defenders Thiago Silva and Miranda had been outstanding throughout.

Brazil missed the suspended Casemiro dearly because the defensive midfielder would have given his all to stop Romelu Lukaku before the Manchester United forward threaded a killer pass to De Bruyne. Fernandinho is a fine player but he is nowhere near as effective as Casemiro, who has been a key player in the star-studded Real Madrid team.

Brazil’s manager Tite, a brilliant tactician, has refused to talk about his position in the aftermath of the depressing defeat. He should stay on for the sack of Brazilian football. Tite is going back home with an unfulfilled dream and he has every chance of realising it at Doha 2022.

Tite’s only mistake in Russia was his misplaced faith in Gabriel Jesus. Like the Brazilian manager, many expected the Manchester City forward to set Russia alight with his goals but he has finished the tournament empty-handed. Tite should have started either Roberto Firminho or Diego Costa in place of Jesus against Belgium. Maybe he was reluctant to change a component in a winning machine. Jesus lacked confidence in front of goal as he was playing in his first World Cup.

Neymar has had a decent World Cup, although he has failed to steer Brazil to the Promised Land. His theatrics should not be allowed to cloud the PSG forward’s brilliance. Belgium found him virtually unplayable on an unforgettable night in Kazan, although the score sheet failed to validate his dazzling show.

Tite said the match was a delight for neutrals. He was right. It was the sort of game that makes football a compelling spectacle — or football.