ATK forward Jobby Justin and Bengaluru FC defender Nishu Kumar have failed to make it into the final list. 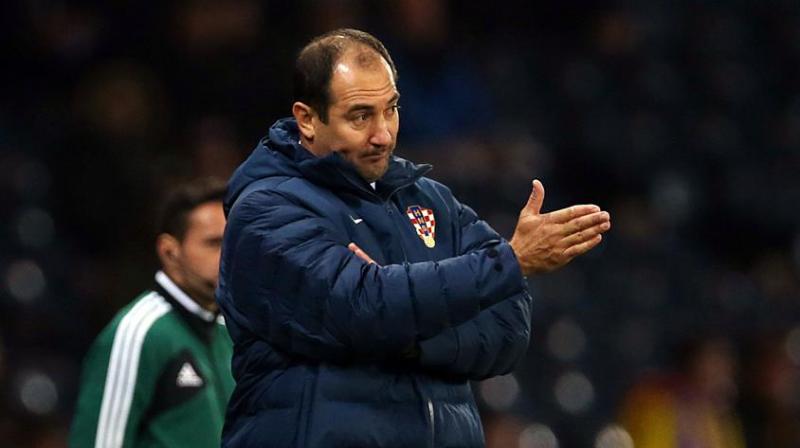 This will be the first time in 18 years that India will be playing in a FIFA ranking tournament. (Photo: File)

India will begin its campaign against Curacao on the opening day. The newly-appointed coach Stimac had called up 37 players for a preparatory camp, which kicked off on May 21 in New Delhi. He released six players in two sets before dropping two more footballers to finalise the squad.

ATK forward Jobby Justin and Bengaluru FC defender Nishu Kumar have failed to make it into the final list.

Following is the 23-man Indian squad:

All the fixtures will take place at the Chang Arena, Buriram from June 5 to 8. King's Cup is a FIFA-sanctioned international 'A' tournament being organised by the Football Association of Thailand since 1968. India's previous participation in the tournament was in 1977.

Apart from India and the host Thailand, other teams namely Vietnam and Curacao will compete. According to the April 2019 FIFA rankings, India is ranked at 101, Thailand at 114, Vietnam at 98 and Curacao at 82.

This will be the first time in 18 years that India will be playing in a FIFA ranking tournament. The national team last played at the Merdeka tournament in Kuala Lumpur in 2001. Slovakia had won the 2018 edition of the King's Cup when they beat Thailand 3-2 in a thriller final, while Gabon beat UAE 1-0 to settle at the third place.