I can play as all-rounder again in T20I, says Ashton Turner

Turner last played an international game in March 2019 against India. 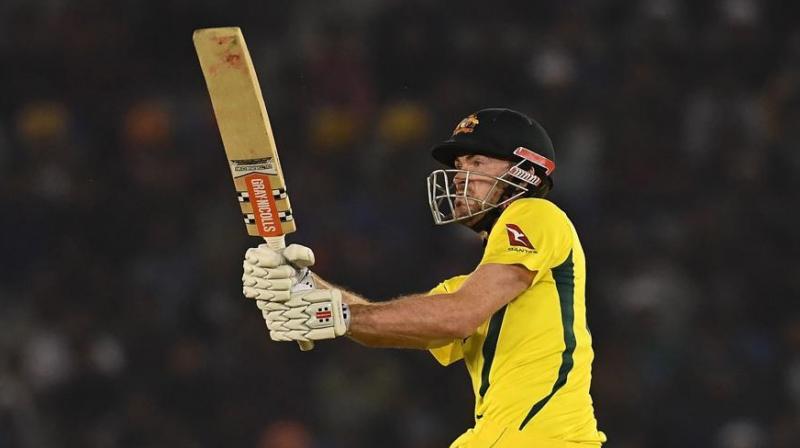 Australian cricketer Ashton Turner, who is in the T20I side against Sri Lanka, is prepared to make an impact with both bat and ball for the Kangaroos. (Photo:AFP)

Melbourne: Australian cricketer Ashton Turner, who is in the T20I side against Sri Lanka, is prepared to make an impact with both bat and ball for the Kangaroos.

"I'm not too far away from getting back to bowling, and I'm hoping that particularly in T20 cricket it won't be long before I can play as an allrounder again," cricket.com.au quoted Turner as saying.

Turner last played an international game in March 2019 against India. The 26-year-old made himself a household name after showing great finishing skills in the series against India. He was a part of Australia's record ODI run chase in Mohali.

After being selected in the national side, Turner now can't wait to don the yellow jersey once again.

"Probably the most exciting moments of my cricketing career have come from playing for Australia, and it's an environment that I loved being in," said Turner

"It's certainly a big goal for me, and I don't care what format it is, I just love playing for Australia," he added.

The T20I series between the two sides kicks-off from October 27 at Adelaide Oval.