Azam has recorded the milestone in his 71st innings in the 50-over format while Kohli had taken 82 innings to script the feat. 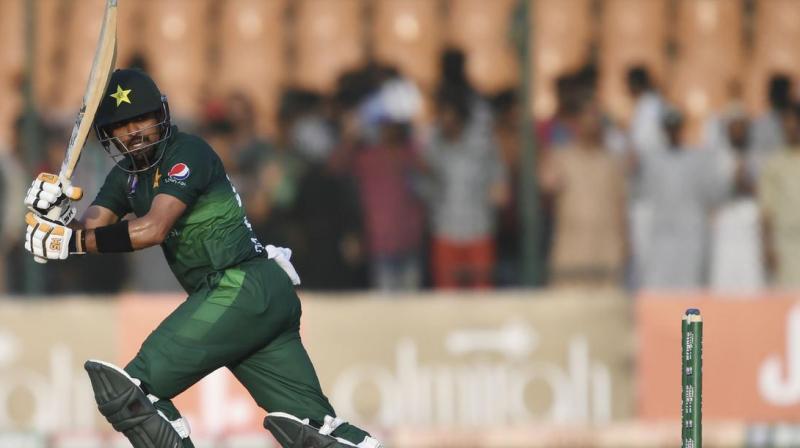 He achieved the feat on Monday during the second ODI between Pakistan and Sri Lanka in Karachi.

Azam has recorded the milestone in his 71st innings in the 50-over format while Kohli had taken 82 innings to script the feat.

Former South Africa batsman Hashim Amla is the fastest to achieve 11 ODI centuries as he achieved the milestone in his 64th innings.

Proteas wicket-keeper batsman Quinton de Kock is on the second place after scripting the 11th century in his 65th innings.

Azam had a record-breaking second ODI as he also became the first Pakistan player this year to surpass 1,000 ODI runs in a calendar year.

During the second ODI match against Sri Lanka, the right-handed batsman smashed his 11th ODI to cross former captain Javed Miandad and become the fastest Pakistani batsman to cross 1,000 runs in a calendar year.

While, Miandad to 21 innings to score 1000 runs in 1987, Azam registered the same in 19 innings. However, Azam shares the spot with former middle-order batsman Mohammed Yousuf and former batsman and current coach Misbah-ul-Haq. The duo of Yousuf and Misbah took 23 innings to register 1000 runs.