The Central Vigilance Commission (CVC) will now rank Central government organisations on anti-corruption measures being taken by them. 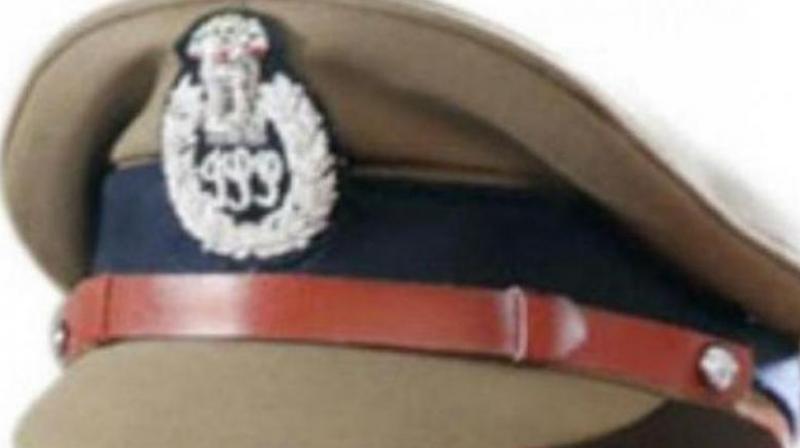 The Union home ministry has decided to merge the deputy superintendent of police cadre of the Chandigarh police with the police forces of all Union territories, including the Delhi police.  With this, all sanctioned posts of the DSP of the UT of Chandigarh will be merged with the entry grade of the combined cadre of Delhi and other UTs and they can be transferred and posted in any UT.
According to sources, the move has been necessitated by the need to have uniformity in the composition of the feeder grade for induction into the IAS and IPS from various segments of the AGMUT cadre.

However, this has been strongly opposed by Punjab chief minister Amarinder Singh who fears that it is another attempt to gradually dilute Punjab’s stake in Chandigarh, pointing to the fact that a similar erosion had already taken place, over the years, in the post of Class-I gazetted officers. He has claimed that it will undermine the “fine balance” which has been carefully achieved over the years.
He is apparently trying to ensure that the status quo be maintained till the territorial dispute of Chandigarh between Punjab and Haryana is settled. Mr Singh’s resistance to the decision, it is now felt, could throw a spanner in the home ministry’s plan.

The sense of drift that seems to have enveloped the government in J&K is being attributed to, among other reasons, a severe shortage of officers in the administration.  And with the recent retirement of nine J&K cadre officers and dozens of other bureaucrats retiring every year, the situation is now critical, say observers.  An estimated 2,900 gazetted posts, including IAS, IPS, KAS and KPS are lying vacant, while many officers are being forced to handle multiple charges. As of now, the fixed strength of IAS officials in the state is 137 against availability of 84 officers.

Out of in position 84 officers, 11, including Braj Raj Sharma, Suresh Kumar, P.K. Tripathi, Sudhanshu Panday, Atal Dulloo, Shantmanu, Bipul Pathak, Ashok Kumar Parmar, Manoj Kumar Dwivedi, Mandeep Kaur and Yasha Mudgal are serving in key departments of the Narendra Modi government. While the state government has sought return of all IAS officers of J&K cadre from the Centre, the Central government has so far given a cold response. The situation is no better in the police service. The state is facing a shortage of 90 IPS officers against the total strength of 147. Currently, 84 IPS officers are holding the state cadre, 24 are on Central deputation, which shrinks the number of IPS officers posted in the state to 60.  For the last six years, the state government has not sent any proposal to the UPSC to fill the vacant IPS posts because of several litigations against the seniority list of KPS officers due to caderisation of KPS into IPS.

Integrity index to rank govt depts
The Central Vigilance Commission (CVC) will now rank Central government organisations on anti-corruption measures being taken by them. This was announced by CVC K.V. Chowdary, at a meeting with officials of Anti-Corruption Bureau, Vigilance and Enforcement officials. The integrity index has been in the works since last year when CVC roped in IIM-Ahmedabad to develop the Integrity Index. Being a new initiative, initially, 25 organisations have been selected for development of the Integrity Index (as per the list attached).

Subsequently, it is proposed to extend the Integrity Index concept to all other CPSUs and organisations of the Government of India. At the meeting, Mr Chowdary also said that the CVC would keenly monitor the government expenditure and duties of officials, and added that the Commission would work as a watchdog.  Sources say that the index may be launched within a couple of weeks.