WaqyaNawis: Bihar electors gear up to punish MPs who abandoned them

The Bihar Assembly poll is scheduled later this year 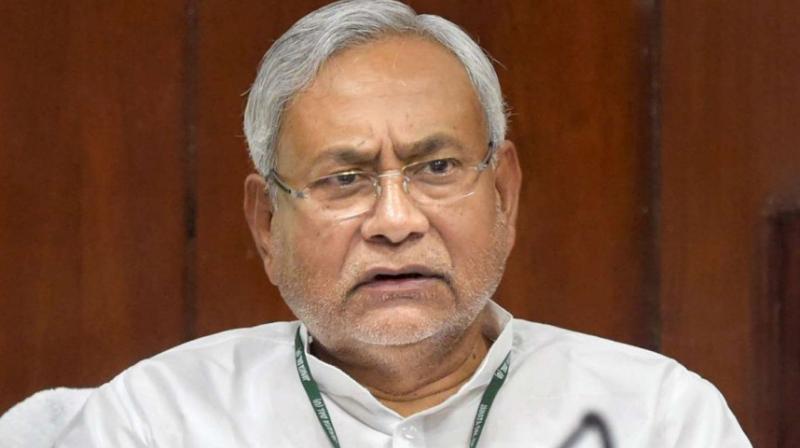 Not friends in need

Over 100 members of Parliament were stuck in Delhi after the first coronavirus pandemic-related lockdown was announced.

A majority of parliamentarians were initially happy to be sequestered far away from their constituencies to avoid the pressures of constituents. But when a bunch of ruling party MPs from Bihar returned home by road using special passes, they reportedly received a hostile reception from party supporters and the local media. The Bihar Assembly poll is scheduled later this year.

There may not be a whiff of a scandal but chatterati from Mumbai to Dehradun got super-excited over the “news” of a glitzy model allegedly given passage by the Mumbai Raj Bhavan to her hometown in Uttarakhand.

Raj Bhavan sources, however, insist that no such recommendation was made. When the denial did not stop a whisper campaign, the Raj Bhavan lodged a complaint with the cybercell of the Mumbai Police under sections 500 and 501 of the IPC for defamation.

Former Maharashtra chief minister Prithviraj Chavan’s suggestion that the Narendra Modi government should appropriate gold worth one trillion USD from all temple trusts for the “emergency” economic situation created by the Covid-19 spread has drawn flak from many trusts.

Chavan, however, dug in his heels claiming that the gold lying with religious trusts in the country was worth “Rs 76 lakh crore or one trillion dollars”. He also insisted that the proposal was first mooted by former prime minister Atal Bihari Vajpayee in 1999. According to Chavan, in 2015, Modi Govt renamed it the Gold Monetisation Scheme and some temples pledged their gold.

In keeping with Mumbai’s file complaints, the otherwise sober and media-friendly Chavan has threatened some “bhakt” TV newschannels with legal action if they continue to “communalise” his remarks.

Fugitive businessman Vijay Mallya has run out of legal options, so he is making a renewed bid to repay his loans. There are no takers despite some financial experts within the Narendra Modi government finding Mallya’s offer worth considering. Apparently, the Narendra Modi government is wary of an Opposition reaction to any attempt to bail Mallya out.

Himself a former parliamentarian, Mallya has friends cutting across party lines but his political past is said to be blocking any possibility of a settlement.

So when Amit Shah sought to clear air about his health, BJP leaders obediently circulated it across all social media platforms. However, there was a notable omission.

A media-savvy BJP leader hailing from Uttarkhand reportedly remained indifferent. The buzz in BJP circles is that the person has been noticed and marked.

Revenge of the regime

It is being described as “Badlapur Part II”. The Shivraj Singh Chouhan regime in Madhya Pradesh has not only started overturning predecessor Kamal Nath government’s decisions but filing complaints against many alleged acts of “omission and commission”.

The functioning of the Makhanlal Chaturvedi Journalism University is coming under scrutiny. Nath had viewed Makhanlal University as a hotbed of RSS activities and filed several cases against its Vice-Chancellor and dismissed some faculty members. Now the Chouhan government wants to get even and much more.