The complainant found blood on the perianal region of her son. 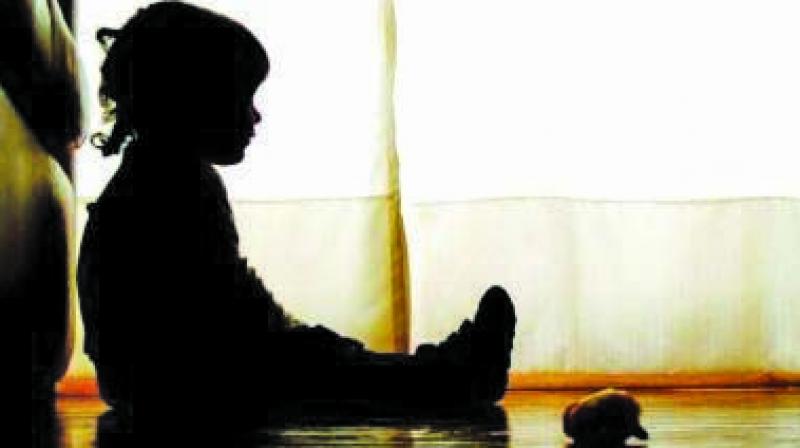 The court had held the man guilty of the crime on Tuesday.

Mumbai: A special court holding charge of Protection of Children from Sexual Offences (POCSO) Act court on Wednesday sentenced a 21-year-old youth to life imprisonment for sexually assaulting his own nephew who was only one year old at the time of the incident in 2015. The court had held the man guilty of the crime on Tuesday.

Incidentally, all the family members in the case had turned hostile and didn’t stand by the statements they had given to the police. However, public prosecutor Geeta Sharma examined experts of forensic laboratory and doctors who had looked at the child and the medical report helped prove that the baby was sexually assaulted.

The prosecution’s case was that early on July 29, 2015, the accused had visited the residence of the complainant, his female cousin. The accused told her that he had come to play with her son and took him away with him. When the accused didn’t return for long she went to look for them and reached the accused’s house. When she knocked the door the accused opened the door and she found that her son was inconsolably crying and she also found blood on the perianal region of her son. The complainant suspected that her cousin sexually abused her son and hence she filed FIR against him in Vakola police station.

Though the family members, in their testimony, told the court the child received an injury due to a fall, taking into consideration the medical and forensic reports, special POCSO court judge M.A. Baraliya convicted the accused and sentenced him to imprisonment for life.