Still holding out for complete waiver

Farmers’core committee will hold meeting in Jalgaon on September 26 for deciding future course of action. 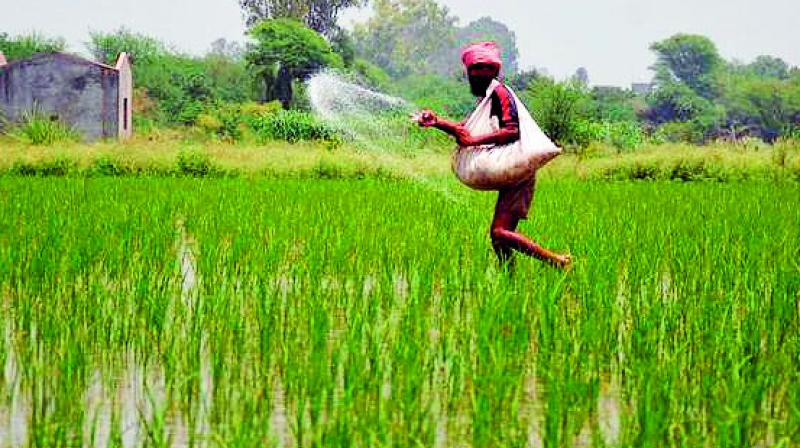 Swaraj party has taken a lead in reaching out to farmers in Vidarbha.

Mumbai: Several farmers organisations have criticised the state government’s the eligibility criteria for farm loan waiver. They have insisted on a blanket waiver and are planning bigger mobilisation across the state. Farmers’ core committee will meet on September 26 in Jalgaon. The Swaraj party is reaching out to farmers in Vidarbha and Raju Shetti’s Swabhimani Sanghatana is planning an agitation against the government’s loan waiver scheme in western Maharashtra.

Dr Ajit Navale, who a convenor in farmers core committee which had held discussions with the state government over the farmers’demands in June, is entirely opposed to the current criteria of farm loan waiver. “Our committee is of the opinion that this government is cheating the farmers. All farmers must be accommodated in loan waiver. But in reality, a few farmers will get benefits with current scheme,” said Dr Navale.

Farmers’core committee will hold meeting in Jalgaon on September 26 for deciding future course of action.

“We kept requesting the government to not push the current scheme. But nobody is listening. Now agitation is the only option,” said Raju Desale, a member of committee.

Swaraj party has taken a lead in reaching out to farmers in Vidarbha. “Almost 8,000 young farmers have been contacted in 10 districts of Vidarbha till now. We are planning district-wise protests,” said Sanjeev Sane of the Swaraj party.

Recently, Swabhimani Sanghatana Raju Shetti, who recently parted ways with the BJP-led government in the state has called the state government “insensitive”.

“Despite repeated request to take all farmers on board, the state government refused to budge. The government’s online application system is a farce. It’s time to expose the government on these issues now,” said Mr Shetti.

The Congress and the Nationalist Congress Party (NCP) are launching the protests from October 1. The Shiv Sena also has demanded complete loan waiver and criticising current scheme.