Those with annual exceeding Rs 12 lakh and up to Rs 18 lakh would get an interest subsidy of 3 per cent. 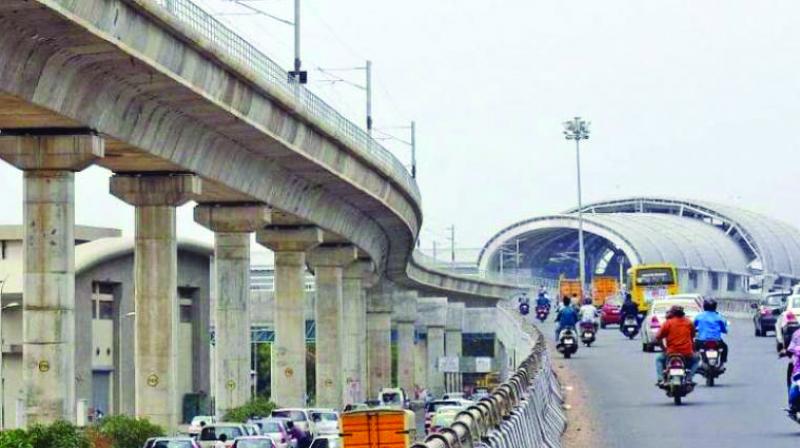 The new centres are expected to make digital monitoring of civic services easier.

The Centre meanwhile announced that the benefits of interest subsidy of about Rs 2.60 lakh on home loans under the Pradhan Mantri Awas Yojana (urban) will now be available for beneficiaries belonging to the Middle Income Groups (MIG) for fifteen more months beyond December this year.

Mr Mishra, who was in the city on Friday for attending the Real Estate and Infrastructure Investors Summit organised by NAREDCO, said that these centres would serve as the ‘brain centres’ of smart cities to ensure effective coordination in the functioning of various agencies of urban local bodies, resulting in improved monitoring and delivering civic services to citizens. He said that with these centres based on a host of censors connected to a central server, will function as the ‘eyes’ and ‘ears’ of the cities. It will also help in monitoring the process of garbage collection and transportation, traffic issues and noise pollution among other things.

Mr Mishra urged that ‘the cities that are setting up such centres under the smarty city mission should ensure their timely completion so that the citizens could benefit from them at the earliest”.