Despite repeated attempts, Mr Bandekar was unavailable for comments. 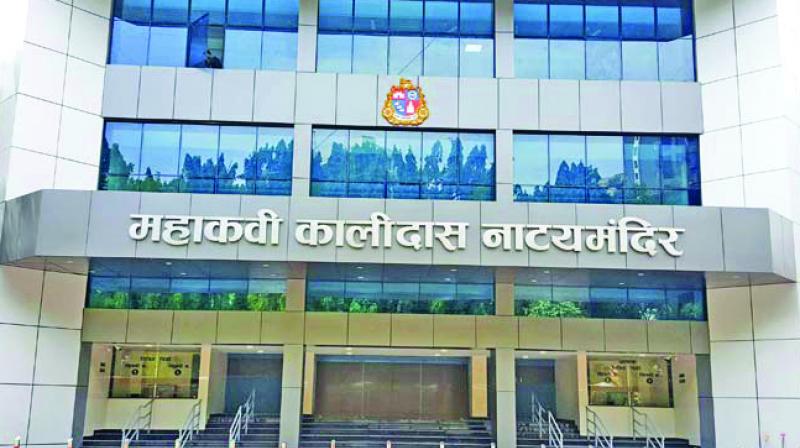 Mr Mehta has appointed civic deputy accountant (education) Rajendra Pawar as the CEO of trust in the place of Vilas Vaidya, who was earlier held the post. Mayor Vishwanath Mahadesh-war is the chairman of the trust.

Mr Mehta has already directed a probe into the dealings of the Lalit Krida Pratishthan Trust, which along with BMC jointly manages the Indira Gandhi Sports Complex at Mulund and Shahaji Raje Sports Complex at Andheri. The Bharatiya Janata Party (BJP) had alleged that there have been irregularities in the management of both these complexes.

“The civic body has given `36 crore for the restoration of Kalidas Natyagriha at Mulund complex. Despite this, the theatre has not been started yet. The BMC should take over the trust so that there are no irregularities,” said Prakash Gangadhare, senior BJP corporator from Mulund.

Mr Mahadeshwar claimed that the trust is functioning properly. “The appointment of new CEO has been done as per the rules. But there are no wrongdoings in its functioning,” he said.

Despite repeated attempts, Mr Bandekar was unavailable for comments.

The civic body has appointed a committee of two deputy municipal commissioners – Ram Dhas and Sudhir Naik – to probe the alleged irregularities in the trust. The report is expected to be tabled soon.