Speaking with The Asian Age, Mr Lodha said that his two demands reflected the need of the hour for Jammu and Kashmir. 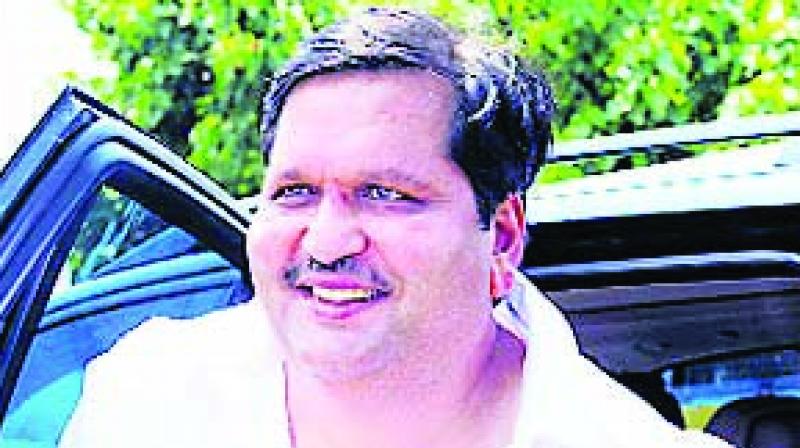 The BJP legislator, in a letter to Mr Modi dated February 16, also requested the Central government to release a special package for Jammu and Kashmir in order to provide opportunities to the youth.

Speaking with The Asian Age, Mr Lodha said that his two demands reflected the need of the hour for Jammu and Kashmir. He would follow up on the matter.

Asked whether these two measures would restore peace in the restive state, he said, “Everyone is making their own efforts; and in the same way, I have also made my efforts.”

The letter reads that the special package would help in the development of Jammu and Kashmir and jobs would be created for the youth who would get a new direction.

The letter further stated, “If Article 370 would be removed from Jammu and Kashmir, crores of people of the country, who have been demanding this, would get justice. You have taken many hard decisions to make the country strong. This is the right occasion and the need of the hour too.”