Meanwhile, both the accused are absconding and a detailed probe is underway. 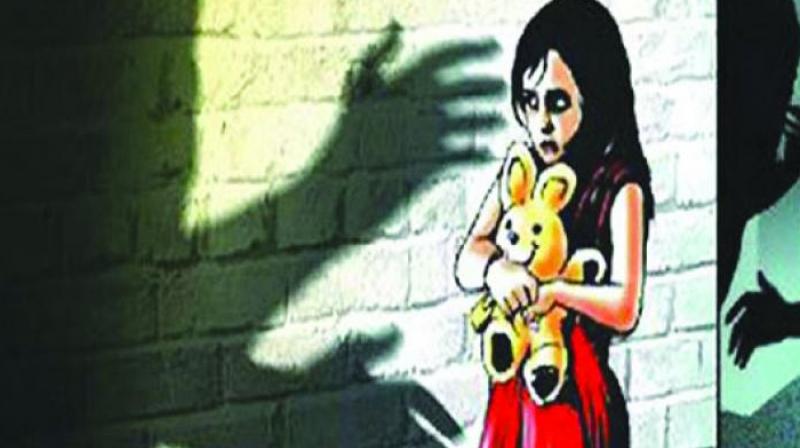 Pune: A principal and counsellor of English medium school in Pune have been booked for showing obscene video to a 14-year-old student and also touching him inappropriately.

“Father of the victim has lodged FIR against principal Vincent Parreira and counsellor Jaklin Vas of the well-known school in Wanvadi area of Pune. As per FIR, the principal had shown obscene films to a 14-year-old student between March 10 and 12, 2018 a couple of times in his cabin as well as in a restroom of the school,” said Sayaji Gaware, police inspector, Wanvadi police station, Pune.

Mr Gaware added that the principal had also touched the victim inappropriately. “Counsellor Vas was aware about about the incident but she did not share this information with the management of the school,” he said.

Both of them have been booked under relevant sections of Prevention of Children from Sexual Offences Act.

“We came to know about this incident through a social organisation and approached parents to lodge an FIR. After convincing them, they accepted to lodge an FIR,” Mr Gaware

Meanwhile, both the accused are absconding and a detailed probe is underway.