87 per cent of excavation work for metro 3 completed 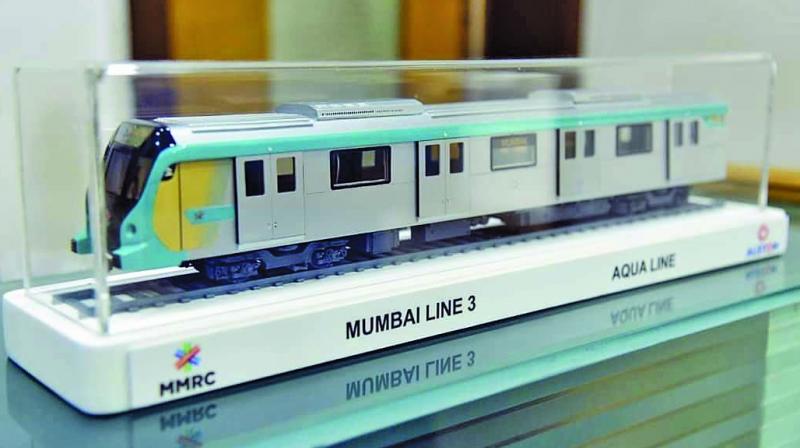 The Mumbai Metro Rail Corporation (MMRC) began work on metro line 3 (Colaba to Seepz) in 2015. After nearly 4 years, overall 87 per cent work has been completed at the project site. Metro line 3 has a total 27 stations out of which 26 are underground.

“Now, further activities like the construction of station boxes that is already underway will be carried out,” said S.K. Gupta, project director, MMRCL. “The excavation for the remaining 13 stations - taking place on a war footing - will be completed in the next three to four months. Overall, 87 per cent of the excavation has been completed,” Mr Gupta said.