The move comes a week after a stranded leopard cub was rescued by the forest department from Yeoor. 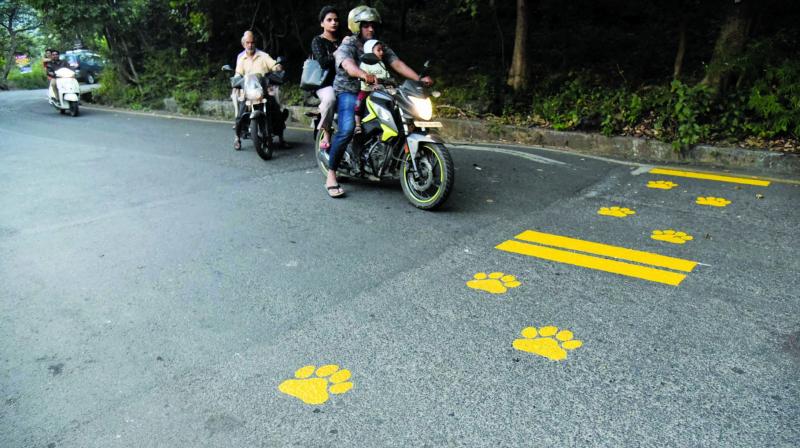 Moreover, activists have been urging the forest department to take action against these clubs that hold loud parties and private events against the norms of Eco-Sensitive Zones (ESZ).

“We have issued notices based on the guidelines of the eco-sensitive zone, which Yeoor is, and loud noises and floodlights are prohibited in these areas. Clubs will be penalised if found violating the noise norms — exceeding the sound level above 40 decibels. We have already started inspecting these clubs,” said a forest official working at Yeoor division.

According to the forest department, a penalty of `25,000 or imprisonment up to three years will be levied on the defaulter, as per the policy of SGNP.

Activists highlighted that despite the government notification of 2016, which declared Yeoor as eco-sensitive zone, the forest department had failed to implement ESZ guidelines at the site.

“Due to high-intensity lights and loud music, the existing wildlife of Yeoor gets disturbed. It also hampers the natural movement of animals as it causes disorientation to the animals, the leopard cub is the latest example of this. Several tribals too have complained of loud music coming from the events, parties and weddings at these clubs,” said Rohit Joshi, a Thane-based activist.

“Loud music after 10 pm is banned inside the eco-sensitive zone of Yeoor village. We have also issued notice against people entering the Yeoor area without a pass and anyone found violating the rules, will be booked under Wildlife Protection Act, 1972,” said Rajendra Pawar, Range Forest Officer, Yeoor, SGNP.

The Asian Age had earlier this week reported that the forest department has issued a notice urging citizens to carry a pass for morning and evening walks from December 9. In case people are found without a pass, they will be fined `25,000 or imposed a three-year imprisonment.