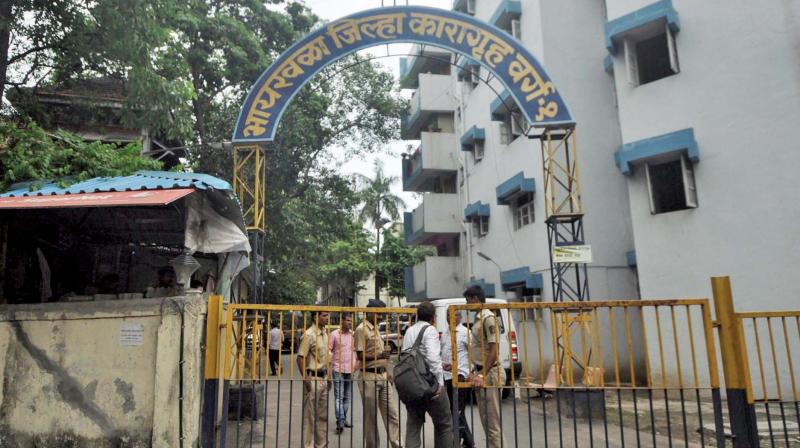 Mumbai: Around two weeks after the death of inmate Manju Shetye inside Byculla women’s prison sparked a riot and led to the arrest of six jail personnel, the police is still struggling to find out the lathis that were allegedly used on Shetye by the accused.

This is despite closed-circuit television (CCTV) footage from the prison clearly showing two accused staffers carrying wooden lathis with them and Shetye’s post-mortem report stating that there were injury marks on her body caused due to an assault made with a rod.

The police suspects that the lathis have been disposed of by the accused. Investigators are also saying that the six accused are not cooperating with them.

In the remand copy, Mumbai crime branch officials clearly stated that the six accused had used lathis (wooden sticks) to beat Shetye but that they had disposed them of after the incident. The police also stated that the accused are not cooperating and needed information about where they have kept everything they allegedly used on Shetye.

A source said, “The six accused were arrested after a week after Shetye died, (so) they got a chance to dispose all the evidences except CCTV footage as it is centralised. Mumbai crime branch managed to get its hands on the CCTV camera footage, which shows the six jail staffers brutally assaulting her on June 23, which ultimately led to her death. The police team is now behind collecting evidences against the accused who have misused their power and killed Shetye.”