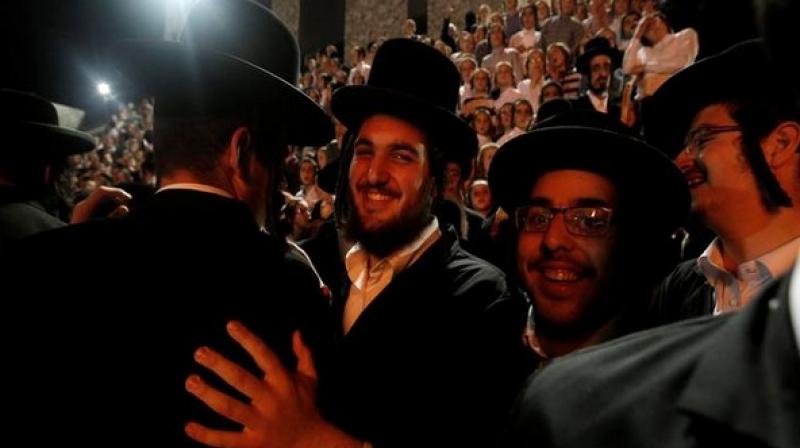 Mumbai: President of All India Jewish Welfare Association Chen Jacob Nagawkar on Tuesday expressed excitement ahead of Prime Minister Narendra Modi's Israel visit, saying that the excitement among the Indian community in Israel is phenomenal .

"This is fantastic news for us. In the existence of Israel from 1948, this is the first time that an Indian Prime Minister is visiting Israel. We are very happy and excited about it. We are very glad that Narendra Modi has officially accepted the relation with Israel and is taking it forward to this extent. If you see the excitement among the Indian community in Israel and India, it is phenomenal," Nagawkar said.

Upon arriving in Israel, Prime Minster Modi will hold talks with his counterpart Benjamin Netanyahu in Tel Aviv on all matters of mutual interest. This year both the countries are commemorating 25 years of diplomatic relations.

During the visit, he will engage with a cross section of Israeli society. The Prime Minister said, he is looking forward to interacting with the large vibrant Indian diaspora in Israel that represents an enduring link between the two countries.

The Prime Minister will also call on President Reuven Rivlin.

Prime Minister Modi will address the Indian community in an event in Tel Aviv. He will also attend a CEO forum in which CEOs of companies from both the nations will participate to discuss their shared priority of expanding the bilateral trade and investment.

The Prime Minister will also visit the Indian cemetery in Haifa where he will pay homage to Indian soldiers who laid down their lives during the first world war.

In the second and final leg of his tour, Prime Minsiter Modi will visit Hamburg in Germany to attend the 12th G-20 Summit.