Moreover, Mahavir Public School is giving five points each to children of parents who are non-smokers, vegetarians, and teetotaller. 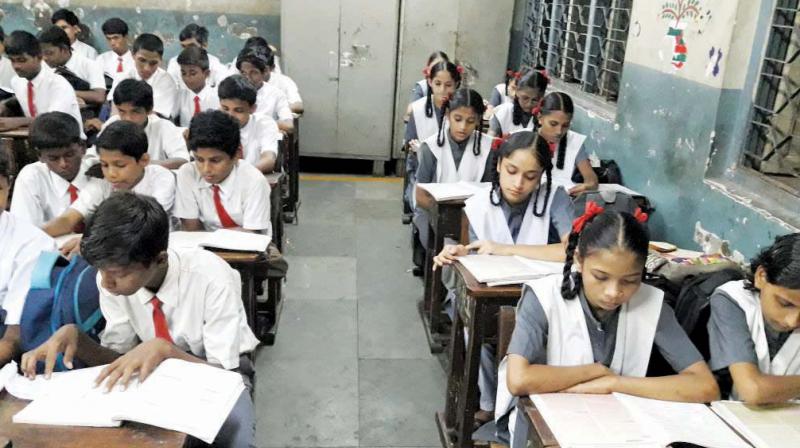 New Delhi: Despite directions of the directorate of education (DoE) to forgo discriminatory criteria for nursery admissions, private schools in the national capital are openly asking parents to submit details such as income, caste, food habits, etc.

In its circular on December 19 notifying admission to nursery classes across 1,700 schools in the national capital, the DoE had directed that none of the schools use the abolished criteria listed by it. However, some schools, like St. Michael’s Junior School in Prasad Nagar and Vidya Bal Bhavan, have even called parents for an interview for screening, which is against the guidelines of nursery admission issued by the government.

Moreover, Mahavir Public School is giving five points each to children of parents who are non-smokers, vegetarians, and teetotaller.

“This is outright discriminatory towards other parents. Even though it is a minority institution, it can’t have such discriminatory criteria,” said Sumit Vohra, the education activist and founder of admissionsnursery.com — an online forum for the parent community.

Similarly, parents who have applied to Happy Model School in Daryaganj have complained that the school is asking for details like whether the accommodation they are staying in is rented or their own and is giving 20 points to those who have their own residence. Some other schools have asked parents to fill their income details on the application form, which is again not in accordance with guidelines issued by the DoE. Also, some have sought preference for candidates whose parents have non-transferable jobs.

While the Delhi government has said that the ‘upper age limit of four years to be eligible for nursery’ criteria will be applicable only from the next academic year, some schools have flouted the direction and are not admitting students beyond four years.

Mr Vohra also informed that parents have complained about the complaint cell of the DoE which is not working and is displaying a ‘run time error’ to those who are trying to register complaints against the upper age cutoff or any other issue.

The nursery admission process for approximately 1,600 private schools in Delhi commenced on Wednesday with parents having time till January 17 to submit their application forms.