Experts say sprinkling water with helicopters could kick up more dust than it might help settle. 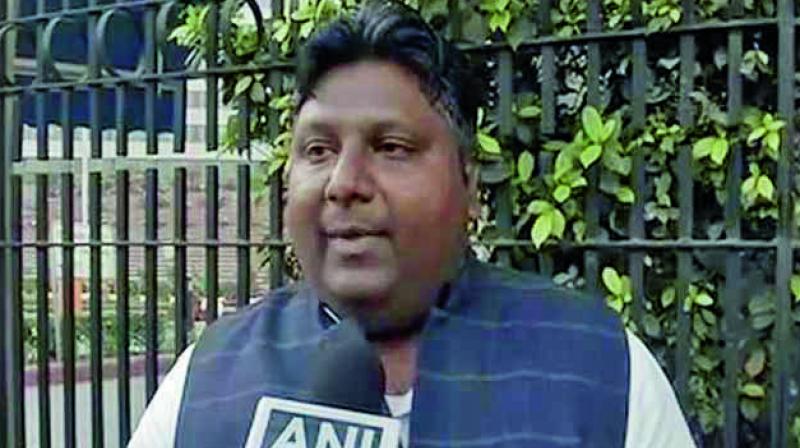 New Delhi: Even as the AAP government has proposed aerial sprinkling of water through copters to help bring down dust particles, environmentalists and experts have pointed out that it not a practical solution and could kick up more dust than it might help settle.

According to Delhi environment minister Imran Hussain, aerial sprinkling will bring “immediate relief” from dust particles, a major source of pollution in Delhi. He, however, said that the government does not have a blueprint or cost estimate regarding it.

“Since we don’t have the technology for cloud seeding, helicopters are our only option. The Centre will decide all that, they’ll calculate it and the Delhi government will pay,” Mr Hussain had said.

In a letter to the Centre on October 23, the minister said that his government is ready to pay for the sprinkling service from its Air Ambience Fund. Environment experts, however, are not convinced with the plan, which they have called “impractical”.

“The government will have to fly low to identify spots where water needs to be sprinkled. This process could create dust storms and kick up more dust instead of settling it,” said Polash Mukherjee, Research Associate at the Clean Air and Sustainable Mobility Unit of the Centre for Science and Environment.

“We need to give a thought on the sheer amount of water required in this activity in a water-starved city like Delhi. The scale of Delhi is too big to be covered by a couple of copters. For this, the government will have to see the right area and right timing depending on wind speed and the kind of roads,” he added.

C.R. Babu, an ecologist at the Centre for Environme-ntal Management of Degraded Ecosystems, also seemed sceptical of the proposal.

“We are thinking of only temporary solutions. This plan might work with a small area where pollution load is low or for dispersing dust particles suspended in upper atmosphere. If they wanted to sprinkle water, they could first go with simpler methods like doing it with pipelines along roads which could be connected to STPs,” he said.

He pointed out that these all are short-term solutions and the best way to control dust pollution in the long run is through vegetation.

The AAP government had last year started a drive under which it said that bald patches on roadsides would be covered with greenery. “They did not do it very well. They have put exotic plants instead of native ones. They should go for a three-layered vegetation strip along the roadsides,” he said.

Mr Mukherjee said that steps like proper maintenance of road surface and regular road maintenance, making pavements dust free and fixing their uneven nature as dust accumulates quickly on them and greening with plants, which act as barriers to dust pollution, should be undertaken.