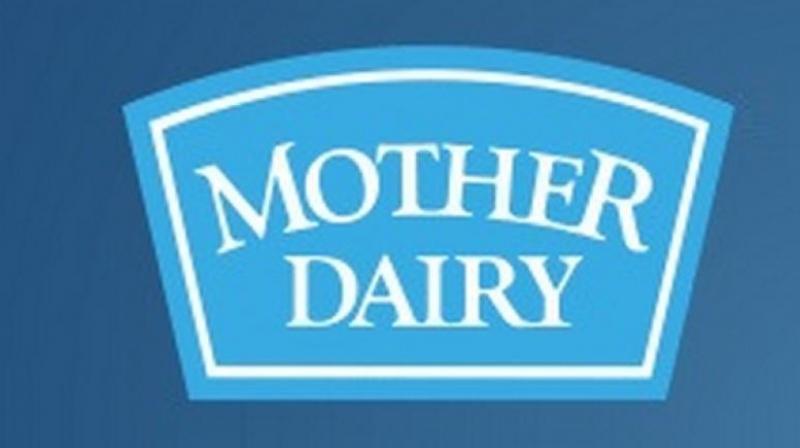 Mother Dairy has also decided to increase milk prices in Mumbai, Chennai and UP (East) where the company has a small presence (Photo: PTI/File)

New Delhi: Leading milk supplier Mother Dairy on Friday announced up to Rs 3 per litre increase in milk prices from tomorrow in Delhi-NCR and other cities, citing significant rise in procurement rates.

Mother Dairy, a major player in Delhi-NCR with sales of about 30 lakh litres per day, had last increased the prices of poly pack in July 2016 and that of token milk in May 2014.

As per the new rates, full cream milk will cost Rs 52 per litre against Rs 49 earlier, while toned milk is priced at Rs 42 compared with Rs 39 per litre. The price of double toned milk has been raised to Rs 38 from Rs 35 per litre.

However, consumers will have to pay Rs 26 for a half-litre pack of full cream milk against the existing Rs 25.

The rate of tonned milk has been increased to Rs 21 from the earlier Rs 20 for a half-litre pouch. The half-litre double toned milk pack will cost Rs 19 against Rs 18 earlier.

In case of token milk, the prices have been increased to Rs 38 from Rs 36 per litre. Cow milk will be sold at Rs 42 per litre from Rs 40.

"Our milk procurement price has increased by 5-6 per kg in last one year. Therefore, we are forced to hike the consumer price," Mother Dairy managing Director S Nagarajan said.

"Ninety per cent of our sales are in half-litre packs where the effective increase is Rs 2 per litre," he said.

Mother Dairy has also decided to increase milk prices in Mumbai, Chennai and UP (East) where the company has a small presence, with total volume of only 5 lakh litres a day.

The company pays close to 80 per cent of its sales realisation from milk towards the procurement of milk.

"As a responsible organisation, Mother Dairy has always attempted to strike a right balance between consumer interest and milk producer interest," the company said in a statement.

To address the nutritional needs of the masses, Mother Dairy has recently started fortifying its entire range of milk (except full cream and premium milk) with Vitamin A & D as per the recently introduced draft regulation by the food regulator FSSAI.

The company has brought the price of one-litre pack at par with the half-litre pack on per litre basis.