Looking for sex online can be dangerous

Teens looking for sex online are at safety risks. 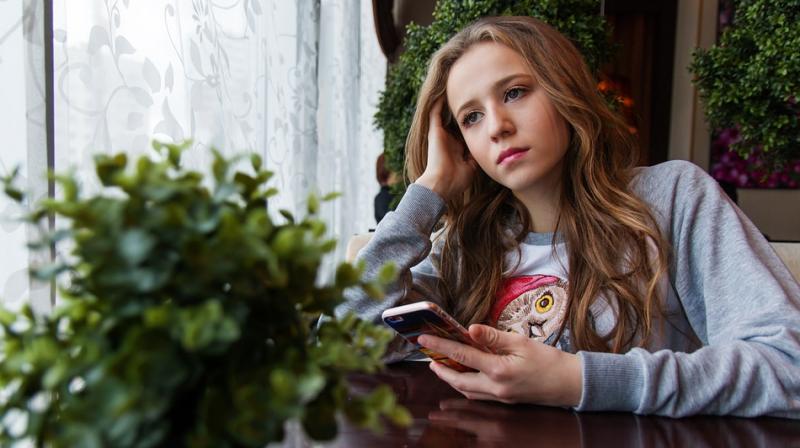 Teens who look online for sex can become victims of sexual assault after a year or so, says a study.(Photo: Representational/Pixabay)

Washington: With teens getting more exposure to the Internet, they get more opportunities to explore sexual content on the web. The experiences of the same can predict if they will become victims of sexual assault after a year or so, says a study. The study was published in the journal of 'Youth and Adolescence.'

The study identified a specific pattern of behaviours in sub-groups of people rather than general observations across a large group. This approach permitted researchers to track the online and offline experiences of girls.

"It makes sense that engaging in risky behavior online would translate to offline risks. But we were able to identify specific online behavioral patterns that correlated with susceptibility to different offline outcomes," said Megan Maas, research author.

The study collected data from 296 girls from 14-17 years of age. These girls self-reported their online and offline sexual experiences over the last five years.

"By assessing the teens' online sexual experiences using the person-centered approach, we were able to group the teens into four classes of experience patterns, which predicted sexual health and victimisation outcomes one year later," said Maas.

The four categories were:

3. Attractors get attention from others though they do not look for it. They had a sexy social media profile, had people asking for nude pictures.

The seekers were more likely to have a physically violent romantic partner, especially if they'd experienced prior sexual abuse or assault.

"The best strategy for parents to follow is to limit time and space for internet usage. Establish a time limit they can be on a device and don't allow screens in bedrooms,” Maas said.