From Neena Gupta demanding age-appropriate casting to Kangana Ranaut’s comments, 2019 was a doozy for B-town. 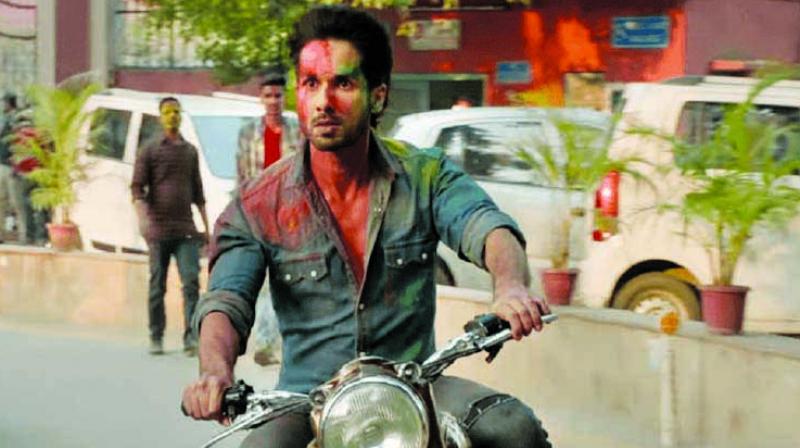 Every year brings with it controversies and fallings out, and 2019 was no different. Be it Kangana Ranaut and Rangoli Chandel’s timely tirades or debates about inclusive casting, Bollywood has fumbled and stumbled through it all. Here are the top eyebrow-raisers of the year — 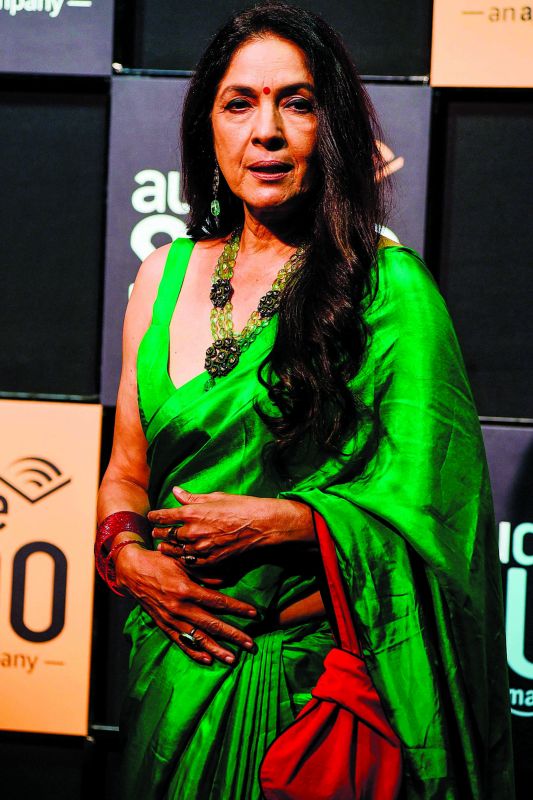 Sanjay Bhansali-Salman Khan Split Wide Open:  What really happened between Salman Khan and Sanjay Bhansali is that they began working on Inshallah, but Salman’s suggestions (which some directors would call outright intrusion) got more and more aggressive. The last straw was when the shooting began and Salman “suggested” that Daisy Shah be roped in for a dance number — Bhansali got up from the table and said, “Let’s drop it.” This ended the stormy friendship between two of the most temperamental celebrities in this world. RIP.

Kangana Ranaut’s ‘Sasti Copy’: Kangana Ranaut and her sister Rangoli Chandel have a problem with anyone who is someone in the film industry. And if they don’t have a problem, it means you are not someone worth the attention. It speaks volumes of Taapsee Pannu’s escalated star value that she got tongue-lashed by the Ranaut sisters.

Rangoli called Taapsee a ‘sasti (cheap) copy’ of Kangana. The rate card has never been the same since then. Kangana next release is called Panga, which is a very appropriate title for her. Perhaps ‘sasti’ Taapsee would agree.

The Manikarnika controversy:  Kangana (again!) came forward, claiming she had directed most of the historical film Manikarnika, leaving the official director Krish Jagarlamudi wondering what he was doing on set all the time. Both parties came out with a string of scathing comments against each other, making the behind-the-scenes war much more interesting than the one on-screen.

Kabir Singh and the Misogyny Debate:  Was Shahid Kapoor’s Kabir Singh a misogynist? Director Sandeep Vanga said no, but the world thought otherwise. In a cringe-inducing interview to critic Anupama Chopra, Vanga got into maximum defensive mode, hitting out at critics, feminists and other detractors. About the protagonist repeatedly abusing and pushing around the girl he loves, Vanga reasons, “If you can’t slap or touch your woman wherever you want, I don’t see emotion… I feel all the criticism the film faced is pseudo. When you are deeply in love, there is honesty in the relationship. If you don’t have the liberty of slapping each other, I don’t see anything in that relation.”

Later, he defended the film in another interview saying, “No one is flawless, even the biggest heroes of our country have flaws. It is what makes them human. I would do anything and everything with my partner to make sure I am my real self. I would drop all defences and pull down all my guards. For me, the essence of a strong relationship is honesty. I wouldn’t say I’d slap my partner. Even in the film… how do I explain to the idiots that Preeti ne pehle mari hai, phir Kabir ne maara (Preeti doled out the first slap, then Kabir slapped back). It’s pointless to harp on the slap.”

As for women in the audience being offended by Kabir Singh’s proprietorial arrogance over his girlfriend, Vanga opines, “I think that these women were never in love and they never experienced it the right way. The female critics were only on the feminist side. They don’t understand the difference between description and objectivity.”

Ageist Controversy: It was Neena Gupta who began the debate when she questioned the casting of Taapse Pannu and Bhumi Pednekar as 65-plus sharpshooters. Soon, the guns and knives were out with many opinions on the issue taking the front seat. Some said age-appropriate casting is absurd, and others said that if talented actresses like Shabana Azmi, Waheeda Rehman and Neena Gupta are not cast in elderly roles, then who will?  Significantly, most of our male superstars are Neena’s age. Case closed.