Rise in sterilisation for money after demonetisation

A man who underwent sterilisation said that there was no one with enough cash to lend him some. 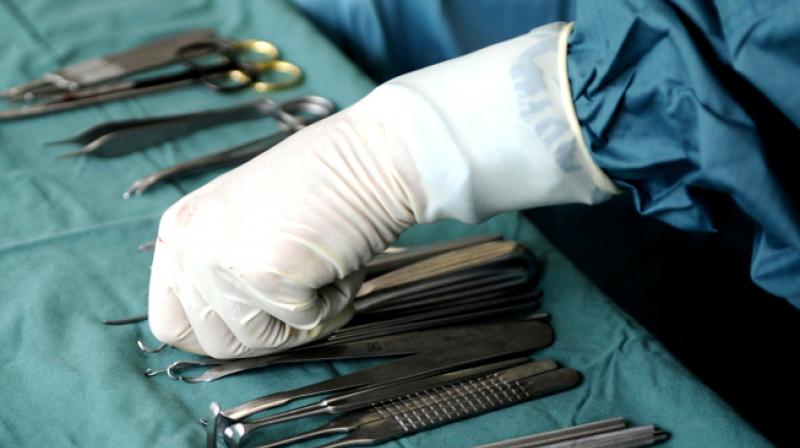 The man is yet to get the money (Photo: AFP)

Aligarh: The decision to demonetise old currency of high denomination has forced people to line up outside ATMs and banks for withdrawing their money or get old notes exchanged, but there are also those who have been left in a dismal situation after the government’s move.

The story of a 35-year-old man from UP getting sterilised for Rs 2000 that is offered in return for the procedure reflects the situation in the aftermath of the move. The man said he took the offer to get sterilised since he didn’t have money for food.

But this is not a one off incident since data suggests that Aligarh and Agra among other districts have seen a sudden and unusual rise in number of people volunteering for sterilisation in the days following the PM’s announcement about demonetising old Rs 500 and Rs 1000 currency notes.

Men are given Rs 2000 for getting sterilised while a sum of Rs 1400 is paid to women in order to encourage sterilisation. The number of sterilisations in Aligarh in the month of November has doubled as there were 92 people who volunteered last year, while this year there were 176 people.

As for Agra, the number stood at 913 this November, as opposed to 450 sterilisations in November last year.

The man said that while he was in urgent need of cash after demonetisation, there wasn’t anyone in the cash strapped village with enough cash to give some to him. Although he underwent the procedure hoping to feed his family for some days, he is yet to get the money.

The doctor in-charge of the health centre said that the money is being delayed since it’ll directly be deposited in the beneficiary’s account, and that procedure takes time.