While MAMI’s known to celebrate independent cinema, a day- long event by the festival aims to acknowledge popular cinema. 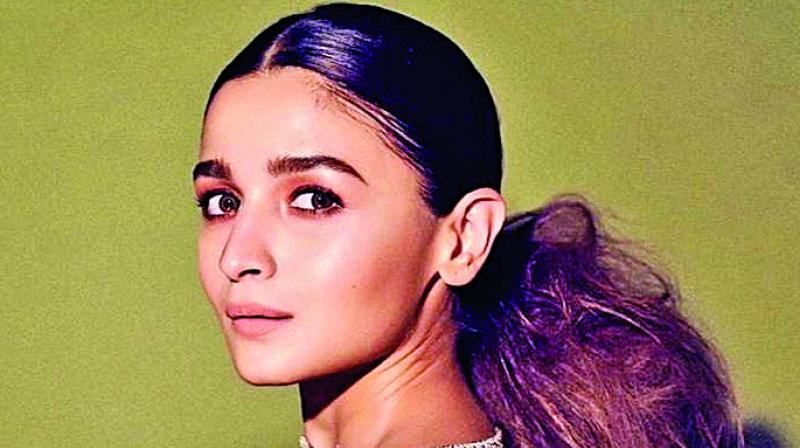 Come October, and the city folks will be lining up to attend Jio MAMI Film Festival with Star. While the already released line-up of the India Gold category hints at some impeccable independent films to watch out for, another exciting event from the festival is touted to be a celebration of popular cinema.

The event called Movie Mela will be bringing movie aficionados face to face with some of the biggest actors and filmmakers from Bollywood. Talking about the event, Smriti Kiran, the Artistic Director, MAMI, says “The mainstream industry each year ushers in the eight-day blast for independent cinema — The Jio MAMI Mumbai Film Festival with Star. The idea is to create a space where everyone’s sensibility is respected. We are inclusive and we love all kinds of movie lovers.”

The day-long movie carnival will include sessions in which actors and filmmakers will be discussing their journey, their process, and the ingredients that essentially make a good film. The day will start with Padmaavat actress, Deepika Padukone, shedding light on creating her top five roles and her journey in the dazzling but challenging film world.  For the budding filmmakers, a golden opportunity to learn from the biggest filmmakers arrives in the following sessions. From the National Award-winning movies Andhadhun and Badhaai Ho’s directors Sriram Raghavan and Amit Sharma, respectively, to Raazi’s Meghna Gulzar, Stree’s Amar Kaushik and Badla’s Sujoy Ghosh will be present to give  their audience a peek into their on-set personalities and their quirks behind the scenes. Moreover, Karan Johar will be back with his edition of Big Talk, this time with Alia Bhatt and a surprise guest.

“At the end of the day, we are all film fans. The event gives fans a front-row seat to listen to and chat with some of the most talented names in the Indian film industry. No barriers, no negativity, no posturing. Just film lovers chatting with film personalities they love...Deepika Padukone, Alia Bhatt, Karan Johar — speaking to the people who have made them what they are. The whole event centers around their audience,” concludes Smriti.