As definitions of ‘beauty’ change across cultures, more and more people are falling prey to eating disorders. 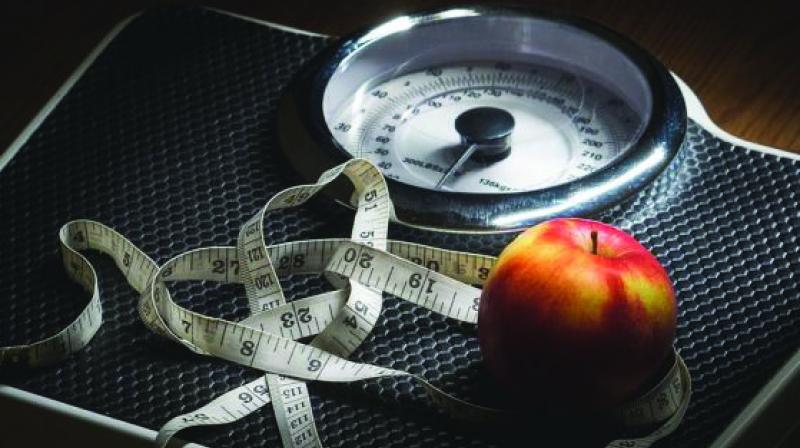 Eating disorders are broadly classified as anorexia nervosa and bulimia. They are almost nine times more common in women than in men.

“When I was 18, that was the first time I was on the cover of a magazine,” singer Taylor Swift tells Variety magazine. “The headline was ‘Pregnant at 18?’ It was because I had worn something that made my lower stomach look not flat. So, I just registered that as a punishment.”

The Netflix documentary Miss Americana in which Taylor Swift talks candidly about her struggles to match the perceived societal expectation of unrealistic slimness and body proportions, forcing her to starve herself, highlights the pressure, particularly on vulnerable girls, which leads to various eating disorders.

Eating disorders are broadly classified as anorexia nervosa and bulimia. They are almost nine times more common in women than in men.

“Anorexia nervosa is characterised by severe calorie restriction and extreme aerobic exercise, leading to severe calorie deficit. Some women have even been known to restrict themselves to just one apple a day for a prolonged period, causing severely decreased body weight and BMI of less than 17,” explains Dr Pavan Gorukanti, Internal Medicine Specialist & Director, Yashoda Hospitals.

Bulimia is a more common eating disorder. It is characterised by abuse of laxatives and self-induced vomiting (in an attempt to purge the body of food) usually after episodes of binge eating. According to Dr Gorukanti, “this cycle of binge eating alternating with purging becomes more frequent with time and may lead to changes in the colon due to frequent diarrhoea, reflux of acid into the oesophagus, throat and tongue, and even ulcers on the hands”, he warns.

“Eating disorders may begin innocuously enough, but are self-propagating and may become extremely debilitating. The thoughts of victims become limited to the modalities of surviving on a few morsels of food every day, or how to purge themselves of food they consumed, without other people noticing. Once an eating disorder sets in, it could lead to other psychological disorders,” says Dr Gorukanti.

In a World War II experiment, where calorie restrictions were imposed on a group of healthy young men for a few months, almost everybody could only think of food and cooking, and spent their time reading cookbooks and drinking copious amounts of water.

Detailing the outcomes, Dr Gorukanti explains, “They lost interest in their passions and hobbies. In fact, one of the volunteers even chopped off his own fingers due to the extreme stress. They lost interest in women and sex, and developed many of the symptoms seen in anorexia.”

However, there is growing awareness about the causes of the problems. The advancements in behavioural therapy and the support of society, and in some cases, medication, have made it possible for many of those suffering from body dysmorphic syndrome and eating disorders to be cured. “Recognising the problem and providing the right help is key,” stresses Dr Gorukanti.