The daughter of a teacher brought a book of black magic and the Ouija board to the school. 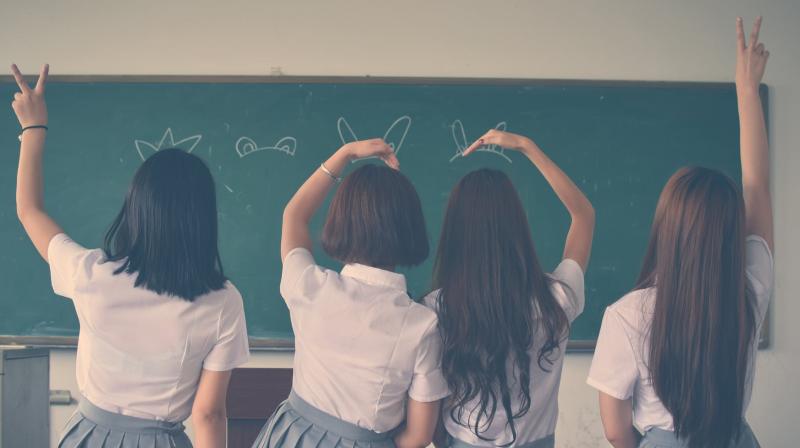 Apart from the girl, around 27 other students were also affected in a similar manner, local media reports claim.

In a shocking incident, a group of 30 students reportedly suffered ‘hysteria’ after playing with a Ouija board at a boarding school in Peru.

The daughter of a teacher brought a book of black magic and the Ouija board to the school in San Jode de Saramuro in the Loretoregion, according to local media reports.

According to reports, she allegedly encouraged fellow students to play with the Ouija board.

Disturbing footage purportedly shows one of the students convulsing and screaming as others try to restrain her, according to local media.

'It's all your fault!' the girl is heard screaming in the clip.

Apart from the girl, around 27 other students were also affected in a similar manner, local media reports claim.

Teacher who arrived to the classroom after hearing the strange noises, reportedly saw students lying on the ground, incoherent and suffering from spasms.

Panicked parents are said to have taken their children to evangelical churches in the community in a bid to help their children amid fears they had been possessed.

The school suspended classes for a week, local media said, but the students involved have returned to school.