Psychic who predicted Trump win has bad news for 2017

Craig-Hamilton Parker has predicted a crash in the Euro and a flu epidemic, but that's just the beginning. 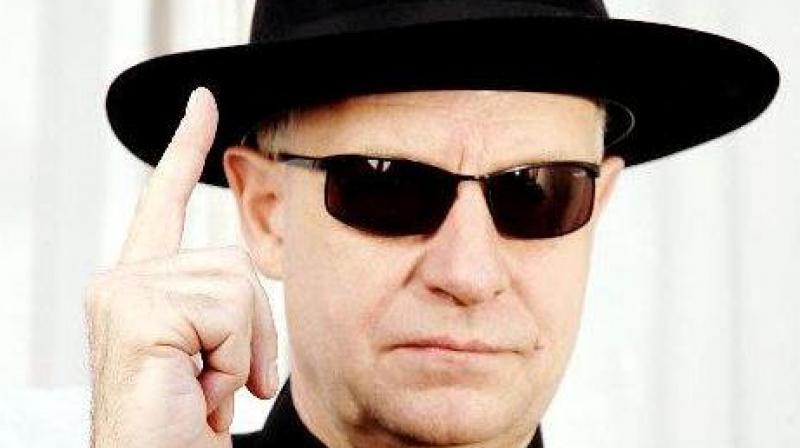 Donald Trump’s victory in the US Presidential polls was followed by several reporting how his stunning win was predicted by sources which even included popular tv show The Simpsons.

While the win came as a surprise to many across the world, some like Craig-Hamilton Parker just kept saying it all along. Not only Trump, Parker was also right about the Nice attacks in France and Britain’s decision of leaving EU. But if you are worried about what Trump’s presidency will mean for the world, there’s more for you in store.

Parker has come out with a lot of bad news that he says might come your way in 2017. He said a crash in the Euro’s rates will be followed by Denmark and Italy leaving EU after Britain and warned of a global flu epidemic.

As for US under Trump, he said there will be a political divide between eastern and western America, as gun violence will soar. In Britain the house of Parliament will witness a huge fire by bad maintenance.

Hillary Clinton’s political career seems to have ended now, but he said that she’ll resign after a release of documents. Parker also went on to add that a ancient Giant Squid will be found frozen in ice.

He concluded with predicted Kim Jong-Un’s overthrow and re-unification of Korea and an assassination attempt on the Pope in the Vatican resulting in deaths of Swiss Guards.