Unmarried women without children are the happiest

An expert revealed that women without husbands and children are the happiest subgroup in the population demographic. 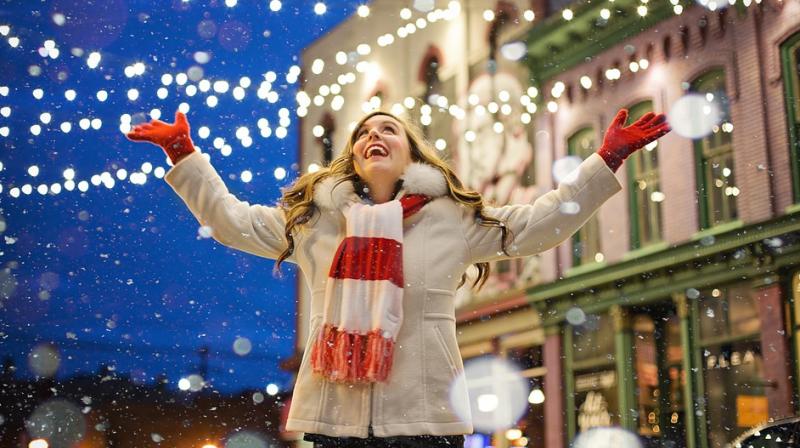 The healthiest and happiest population subgroup is women who never married or had children. (Photo: Representational/Pixabay)

The recipe for happiness has supposedly long been concocted; get married, having a couple of children and live the rest of your life in marital bliss. While starting a family might be many people’s goals, it certainly isn’t everyone’s cup of tea.

If a woman chooses to remain single, she has relatives and friends hounding her at events to get married and ‘settle down’. Once she is married as well there is no respite. Women are constantly under pressure reproduce children. But having a husband and children doesn’t necessarily guarantee happiness.

An expert recently said that unmarried and childless women are the happiest demographic in the population, Bustle reported. Paul Dolan, a professor of at London School of Economics stated that unmarried women without children are noticeably happier and healthier than married peers.

Dolan argued that conventionally, getting married and having children was once considered a sign of a successful life. But a successful life doesn’t always equate with happiness. “The healthiest and happiest population subgroup is women who never married or had children,” he said.

While Dolan, the author of best-selling book Happiness by Design, said that unmarried woman are happiest, he also noted that it may be too simplistic an observation. Married people were also found to be pretty happy with their lives, but the answer is subjective. When they were asked if they were happy in front of their spouses, they said yes. But when asked in the absence of the spouse, they said they are miserable.

Dolan observed that marriage benefits men as it calms them down and helps them settle in life. Men start saving money, sleeping and eating better and generally live better lives. But it isn’t always the case with women. Though a sexist thought, women are still expected to carry the household duties and responsibilities in addition to producing and looking after children.