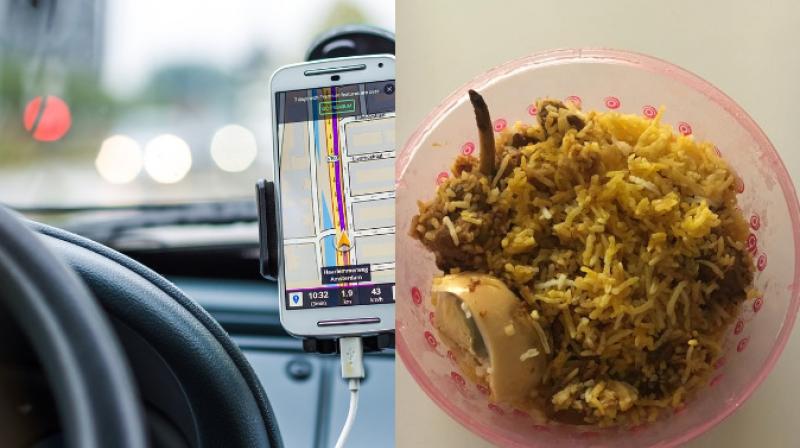 Steven Medway received the biryani the next day through the driver from Fasal biryani. (Photo: Pixabay/Facebook)

Journeys are all about conversations and especially with the driver who always turns out be quite the talkative kind if you are alone. An Uber driver recently surprised a UK man after he dropped him off recently from a drunk night.

According to a media report, Steven Medway was recently going home drunk one day when he sat in an Uber. While having a conversation with the driver, he happened to tell him about how much he likes Indian food and biryani. The driver immediately said that his wife makes really good biryani and asked for his number to send him some for him.

The next day Medway gets a call from a Fasal Biryani which is coincidentally a call from the driver, he met the previous night. The driver had brought the biryani because Steven had told him he liked it the previous night. Steven however thought he could give him a ten pound note because of his kind gesture but was surprised when he told him “no money, only friendship”, which easily surprised Medway.