Politicians are no longer reticent about posting pictures of their families and kids on social media, in what many view as an image building exercise. 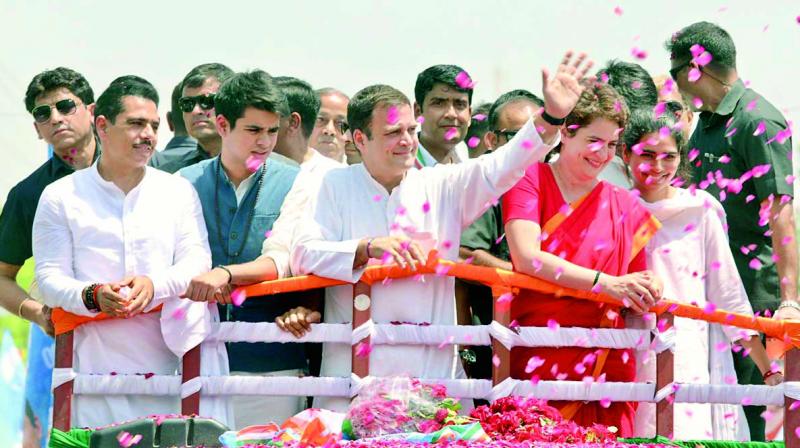 Most politicos are fiercely protective of their children and take all precautions to ensure that they are kept away from public glare. But the rules of public engagement seem to change dramatically during election time. Just recently, Priyanka Gandhi Vadra was seen taking a selfie with her two children Miraya Vadra, 16, and Raihan Vadra, 18, when the entire Gandhi-Vadra parivaar gathered to be with Congress President Rahul Gandhi as he filed his nomination from Amethi. Closer home, the ‘yuvraj’ of TRS, K.T. Rama Rao tweeted a picture of his daughter who just graduated from primary school while MIM chief Asaduddin Owaisi brought in his son Sultan Salauddin to a public meeting.

Is this a subtle way of telling the public that “here come the next generation who will step into our shoes?” 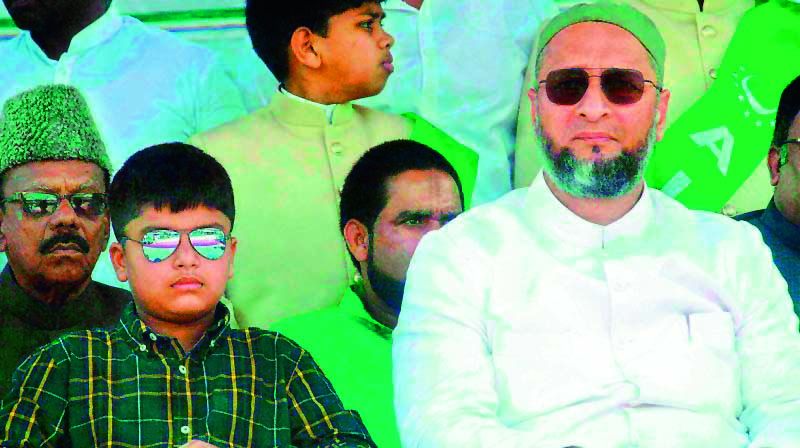 Says media personality and politician Pritish Nandy, “Everybody wants to show that they are dedicated to their families, especially at election time. Though Modi talks against dynasts, almost all of Indian politics is about leaders who come from political families. The Gandhis are not alone. Like it or not, politics in India is largely dynastic because we are a feudal society. Everybody wants to build a dynasty in Indian politics that can carry on the work they are doing.”

Congress leader and former minister J. Geeta Reddy doesn’t see anything wrong with involving families. “That’s how family bonding becomes stronger. It’s a good thing that politicians are sharing their family pictures in spite of hectic campaigning. They give you lighter moments and people also get some respite from seeing them,” she says adding that when children accompany their politician parents, they learn the nuances of politics too. It’s a healthy trend,” she adds. 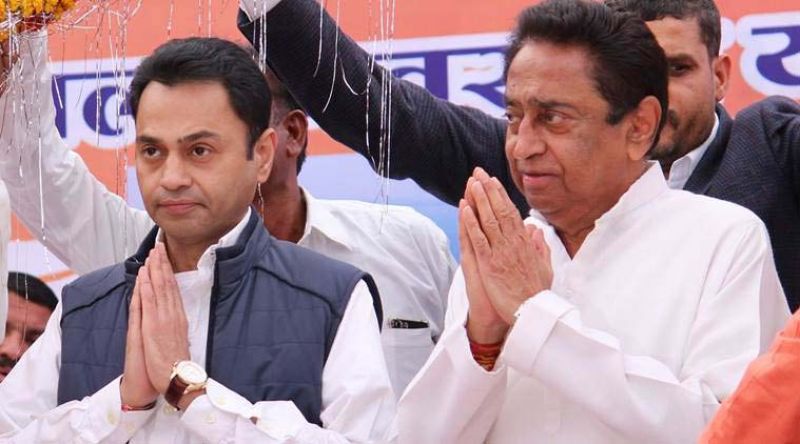 “Showing your family to the world makes you come across as a more responsible and humane person because it is generally believed that a person who takes care of his family well would also be responsible enough to take care of other people around. It’s like charity begins at home and that is why politicians project happy family images,'' says BJP leader Tuhin Sinha.

“This group is independent of caste and religion politics and rather inclined towards nationalism, development and progressive politics. Naturally, political parties and politicians are constantly attempting to engage with them,” Braj adds.

Election time apart, there are several politicians today who accompanied their parents to meetings when young and eventually took the political plunge. Be it Omar Abdullah (Farooq Abdullah's son), Akhilesh Yadav or Nakul Nath (MP Chief Minister Kamal Nath's son) who is going to replace his father as the candidate from Chindwara to Rahul Gandhi, Priyanka Gandhi and our own Owaisis — both Asad and Akbar — most of them have been attending political rallies from childhood. 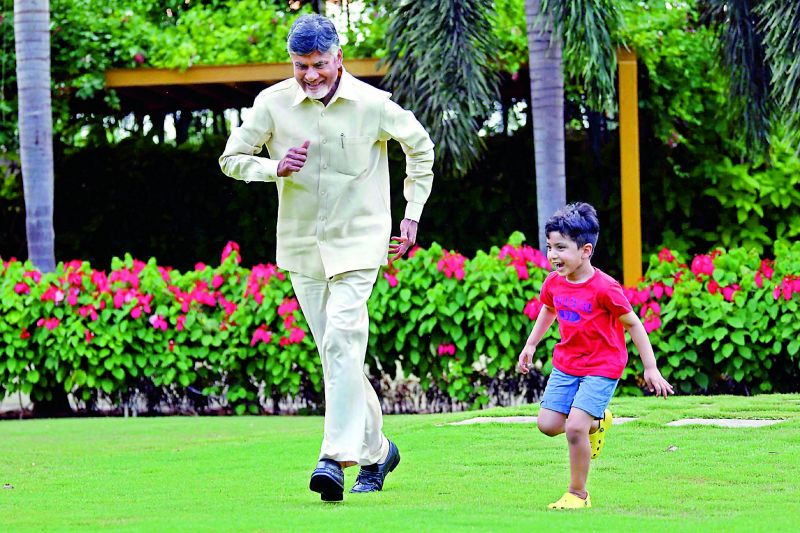 In fact, Nakul Nath is well known as the chief campaign manager of Kamal Nath and many say that he is more than familiar with the nuances of the political game. Similarly, right from the time of her birth, Misha Bharti, Lalu Prasad Yadav’s daughter has been in the spotlight. While former six-time BJP MLA and now MP from Kairana, Hukum Singh is not contesting the 2019 Lok Sabha elections, he is going the extra mile to ensure that his daughter Mriganka wins on a BJP ticket from Kairana in the Assembly elections.

Family is a reality in Indian politics, feels Pritish Nandy. In fact, soon after the hectic campaigning was over, a visibly relaxed AP Chief Minister N Chandrababu Naidu was seen playing with his grandson Devansh with photos splashed all over social media.

“The purpose behind bringing the children to the forefront is to garner attention during election time. But it also helps in introducing them to the world in which they may become leaders one day. We have seen a young Rahul and Priyanka Gandhi back in their growing years with their father Rajiv Gandhi. Same is the case with politicos like Asaduddin Owaisi or Chandrababu Naidu,” says Delhi-based political analyst Pratul Mishra.