The trailer shows Ronaldo mouthing dialogues by SRK in the trailer and it's spot on. 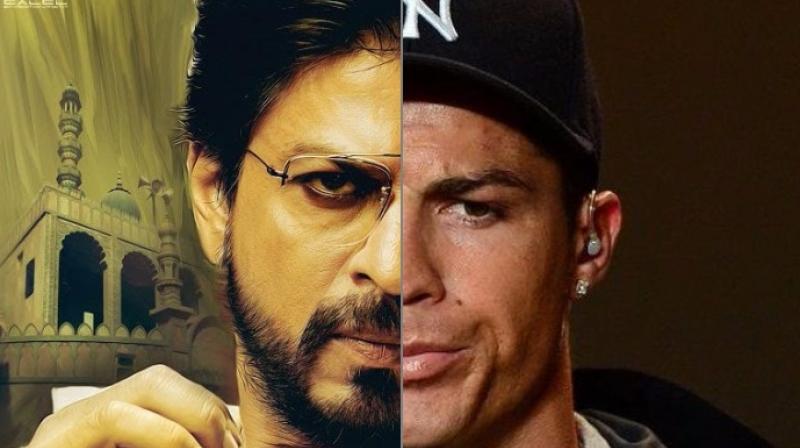 Shah Rukh Khan’s much anticipated Raees will hit theaters on 26th January and the trailer has created a lot of buzz among social media users. The trailer was well received with popular dialogues, and mash ups of the Raees trailer with popular shows like Narcos have also hit the internet.

As several memes and trailer spoofs are going viral on the internet, a new one featuring football star Cristiano Ronaldo as Raees is taking the internet by storm, as it seems almost as good as the actual trailer.

With Cristiano Ronaldo rocks lines delivered by SRK, he is accompanied by arch rival Messi filling in for Nawazuddin Siddiqui and Neymar making an appearance as well.