Authentication is not a blackmail tool

Several cases have come up when even families have been faking works in the name of the illustrious painter ancestor. 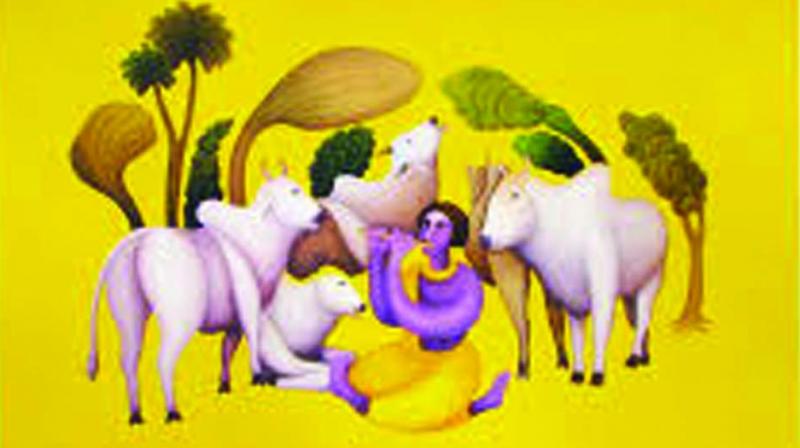 Pictures used for representation only

There is nothing wrong with the works. These are perfectly authentic works, often bought often directly from the artists themselves, or gifted by them to some in return for something – even money in times of dire straits, or a stay in a foreign land, bottles of rum over a period of time, many have come by way of inheritances, others still are available in the market with possible sellers but this stumbling block of the paper work has been daunting and holding up sales. In a this holding to ransom for the magical letter of authentication is having a huge impact on the art business of the old masters and even their positioning in the art market both in India and abroad. 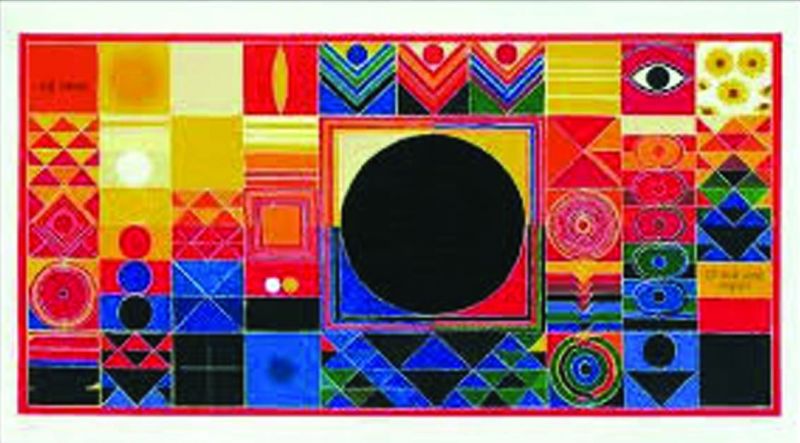 It is not about the notional value of art hanging on the walls but its actual value that holds good only because a gallery is willing give its letter of authentication, or a trust, or the family. By that logic even poor Rembrandt will have no value!

It is sad to see how some people have had to sell perfectly good works at distress rates for no fault of theirs. Still others are running from pillar to post trying to get families to authenticate the works – in several cases the progeny have no idea if the works were indeed painted by their forefathers at all and yet have become custodians of authenticity. 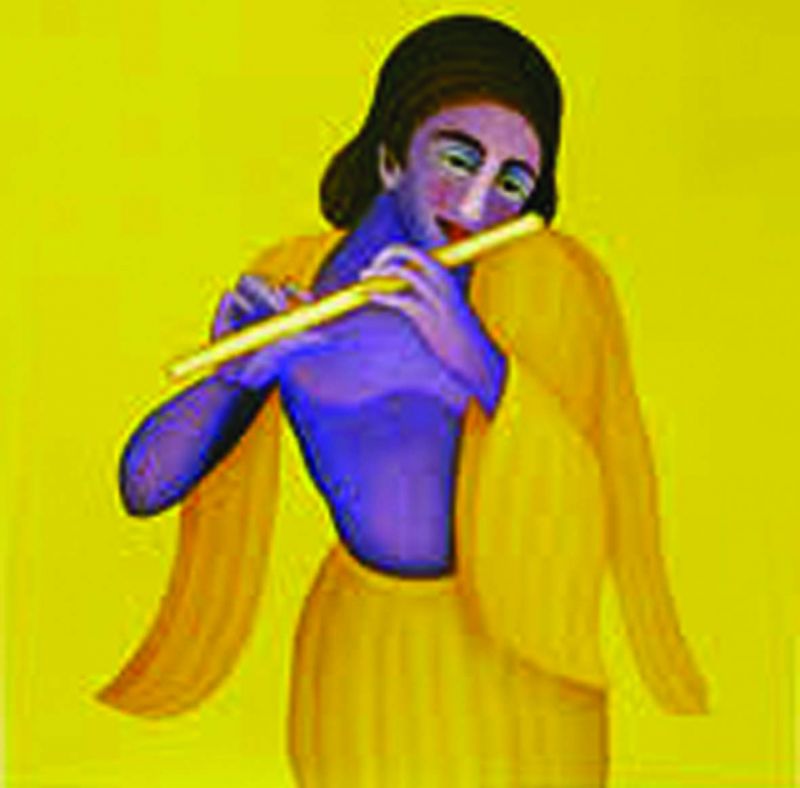 Several cases have come up when even families have been faking works in the name of the illustrious painter ancestor. Many well known artists’ children are holding to ransom works if their coffers are not filled with whopping amounts of money before they sign on the dotted line. Still others are grappling with the situation and in a bid to contain fraudulent deals, brought in injunctions from the courts.

It is common knowledge that most artists have muses/girl friends and those women have access to a certain amount of works and are happy to sell them but the problem arises when those muses start wanting to become the last word on a painter’s work and its authenticity. It is well-known in the art world how a former girl friend of well-known artist became a self-styled expert of his work painted even before she was born! She started giving out certificates of authentication and eventually had to be restrained through a court order. 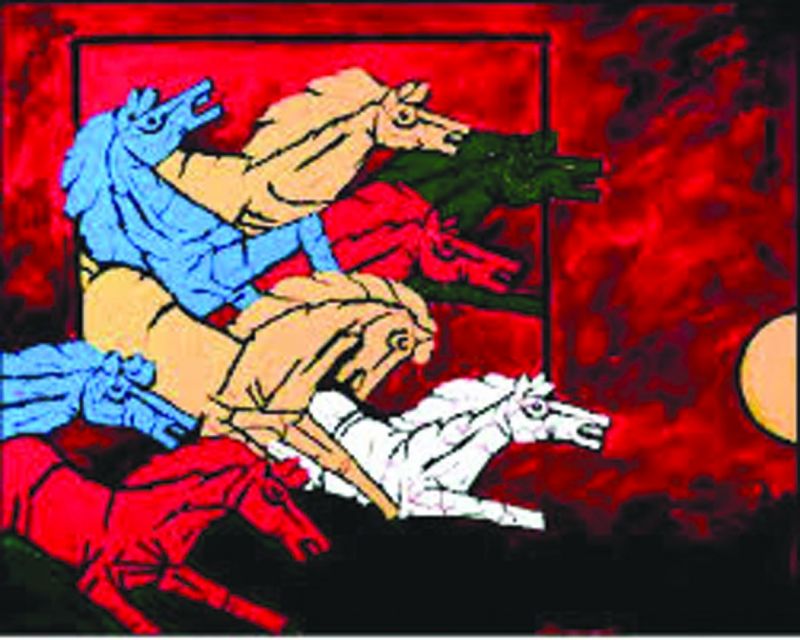 Other situations have come to light where foundations have been set up in the artist’s name and those foundations have become the controlling element of authentication – rather like the sarkari committee style of functioning where the onus is put on the committee to ratify anything rather than one person taking the onus. The unsaid blackmail is the foundation will declare a work as fake if not gone their way. Money running into lakhs is demanded by these foundations to give the letter of authentication, almost like an extraction of their pound of flesh before the seller can make money. In some cases this is their money generation method. Many people who acquired works before the authentication bogey came into being have got them authenticated through such foundations so as to not leave unfinished business for their children.

This is only the tip of the proverbial iceberg. Why must be every work of an artist be seen as a possible fake? A friend was trying to sell a renowned but dead artist’s inherited work came away most disgusted vacillating between feeling like a thief and feeling helplessly blackmailed!

But what galleries and other players are unable to understand is when it comes to positioning, how will these masters be perceived in the international arena if the works are mired in unnecessary controversy? As I see it, the more logical and less partisan approach might be to set up authentication panels of experts by agencies like the Lalit Kala Akademi, National Gallery of Modern Art, Indira Gandhi National Centre for the Arts, who can rightly advise both the buyer and sellers of the authenticity of works. Checks and balances can be put in place with strict guidelines. This way it is a win-win for all concerned – they get the right advice and assessment of the works at reasonable rates and don’t feel like gold diggers or blackmailed into buying expensive authentication certificates. It will also go a long way in curbing fakes from flooding the market.

The writer is an artist, art writer and curator and can be contacted at alkaraghuvanshi@yahoo.com