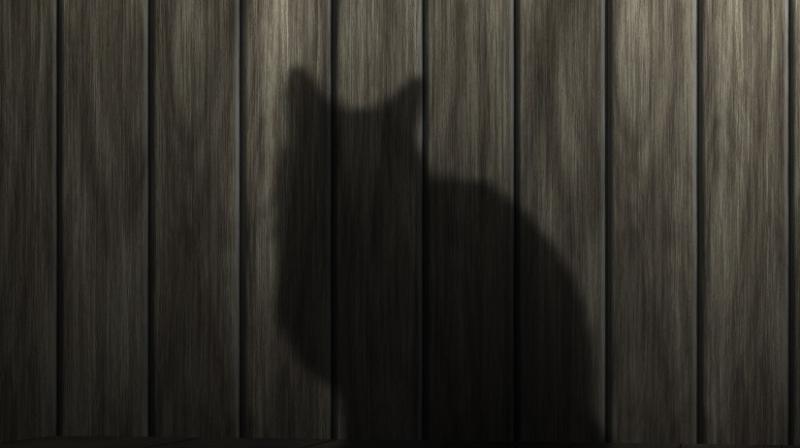 "We miss him terribly and I hold out hope he will return ... Logically, Corduroy won't come home" (Photo: Pixabay)

Corduroy, who was declared as the world's oldest living cat by Guinness, is feared to have died after the 27-year-old feline went missing from his home in the US.

The cat ran outside his home in Sisters, Oregon in early October and has not been seen since, his family says.
Corduroy lived with entrepreneur Ashley Reed Okura and her 37-year-old husband Aaron Masusru Okura, who owns a restaurant.

"It is with a heavy heart I make this post, announcing that Corduroy has most likely crossed the rainbow bridge," owner Reed Okura wrote in an Instagram post on Thanksgiving.

"We miss him terribly and I hold out hope he will return ... Logically, Corduroy won't come home. I appreciate all the support and love Corduroy has received - he was an exceptional sir. I am grateful we had an unbelievable, special, 27 years together," Reed Okura wrote.

She chose Corduroy, who was a half main coon cat, during a visit to a shelter in a neighbouring town when she was just six-years-old, the New York Daily reported.

Corduroy became the world's oldest cat, according to Guinness, when 30-year-old Scooter passed away earlier this year in Texas.

Corduroy had actually been named the world's oldest cat before Scooter's existence was known.

According to Guinness, Corduroy was born on August 1, 1989. The family has owned Corduroy since he was a kitten and when Ashley was 7.

The beloved Corduroy has his own Instagram page with more than 18,000 followers. His owner disclosed last year why Corduroy was able to purr for so long.

Reed Okura said the secret to her pet's longevity was the time he spends outdoors - although she had started supervising him on walks because of eagles and coyote.

"I think letting him roam the property and catch critters and get exercise has kept him really young looking," Ashley said.

She believed he knew he was special because he enjoyed the attention he got from friends and family, and was patient with young visitors.