A dance of muscles

Tyagi, who calls himself a calisthenics athlete and fitness model, got interested in this form of excerise back in 2014. 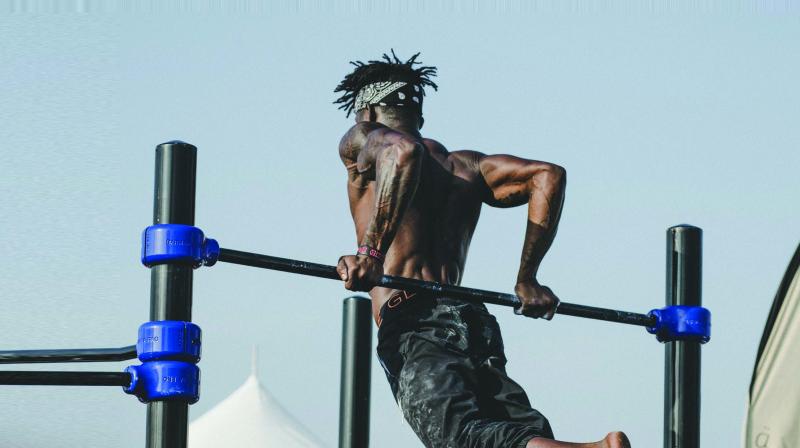 Siddharth Tyagi is all of 19 but he already has 13.9k followers on Instagram. Going by the Insta name ‘Siddharth Lil Beast’, the Delhi boy can often be spotted in the top Instagram posts under the hashtag "calisthenics". If you are not yet familiar with what calisthenics is, then just try to remember those people in your gym who barely use any equipments but keep pulling themselves up and down the gym bars with the help of only their muscles and body balance. Muscle ups, squats, push ups, dips are all forms of calisthenics.

Tyagi, who calls himself a calisthenics athlete and fitness model, got interested in this form of excerise back in 2014. He says, "I was really excited to adopt this lifestyle after coming across some Youtube videos but I didn't know how to start. I just started working out and gradually met a few other people with similar interests," he recalls. 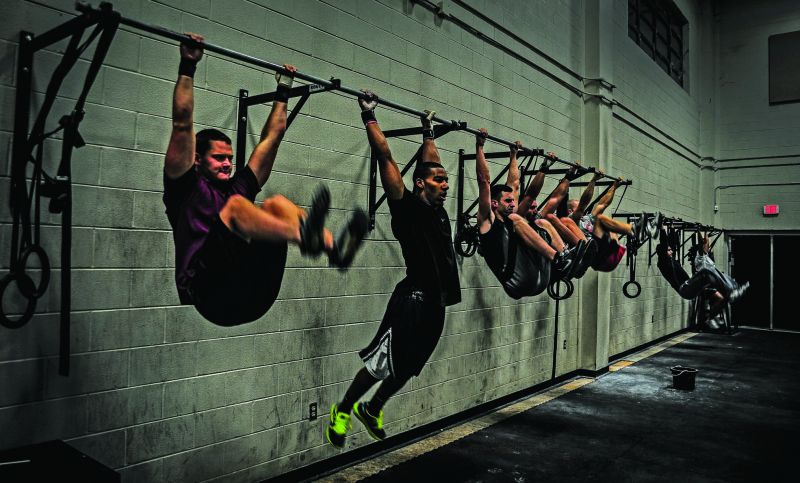 His immensely popular Instagram account today was born out of a need to showcase his talent on some platform. "Back in 2014, Instagram community was the only place where calisthenics athletes were gaining popularity. I was very inspired by those Instagram accounts and just had to make an account for myself too!" explains Tyagi. The fitness model uses his account to not only post pictures and videos of himself working out but also puts up vlogs explaining his training process and interacts with his followers, updating them about his upcoming tournaments and so on. He now has a dedicated fan-base that eagerly awaits his latest posts and quirky captions.

Besides his Insta fame, Siddharth also gained recognition when he appeared on India's Got Talent in 2016 with his team 'Alphapack workout'. Tyagi also won multiple calisthenics tournaments held in Pune and Bengaluru in 2018 and got selected to represent India in the 2018 street workout calisthenics world cup, which was held in Australia. He secured a world ranking of seven and hopes to represent India in the 2019 world cup as well. 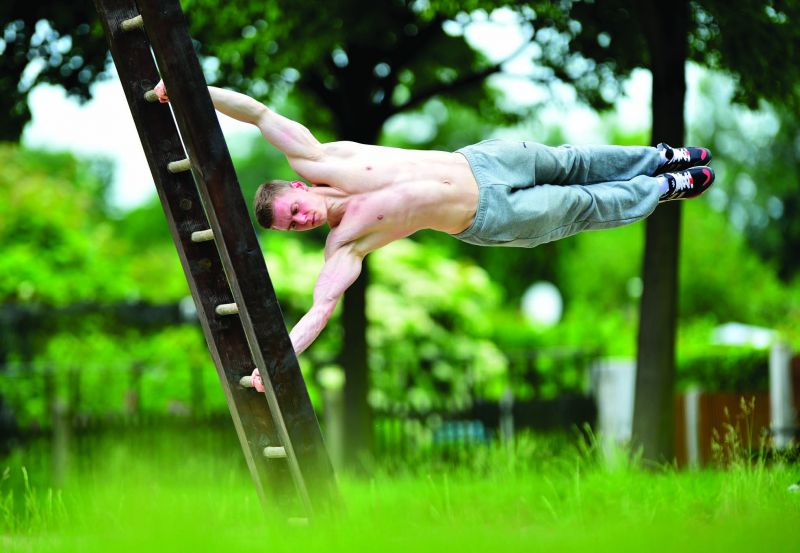 By virtue of its minimal equipment requirement, calisthenics is slowly gaining popularity in the country and it is one of the latest fitness trends on the Internet. Calisthenics enthusiasts rave about the freedom of taking their fitness routines outdoors and often post their moves on social media. The craze of posting short clips or photographs freezing the perfect movement like a 360-degree flip or a one-arm handstand is adding what makes this all the more thrilling for its enthusiasts. Bollywood actors like Shahid Kapoor and Varun Dhawan also engage in posting videos and photos of themselves practicing this craft now and then.

While calisthenics is yet to find its way under mainstream spotlight, competitive calisthenics performers like Siddharth Tyagi struggle to find sponsors and train on hard grounds without safety equipments. For Tyagi, who is also a second-year law student, calisthenics is not just a sport, but also a lifestyle.

He hopes to win a world cup for India someday and open training centres so that more people can practice this fitness art.