Study found clay suspension was effective against a number of bacteria both in their planktonic and biofilm states. 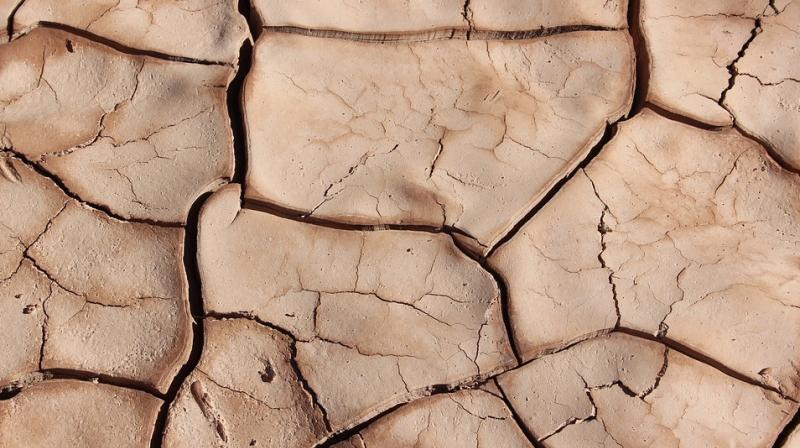 Study found clay suspension was effective against a number of bacteria both in their planktonic and biofilm states. (Photo: Pixabay)

Washington: Using mud or wet clay as a topical skin treatment - a common practice in some cultures - may help fight disease-causing bacteria in wounds, a study has found.

Researcher from Arizona State University in the US found that at least one type of clay has antibacterial effects against bacteria such as Escherichia coli, and Staphylococcus aureus, including resistant strains such as CRE and MRSA.

The clay suspension was effective against a number of bacteria both in their planktonic and biofilm states.

"We showed that this reduced iron-bearing clay can kill some strains of bacteria under the laboratory conditions used, including bacteria grown as biofilms, which can be particularly challenging to treat," said Robin Patel, a clinical microbiologist at Mayo Clinic in the US.

Biofilms occur when bacteria attach to surfaces and develop a film or protective coating making them relatively resistant to antibiotics.

They appear in two-thirds of the infections seen by physicians.

The research, published in the International Journal of Antimicrobial Agents, is preliminary and the scientists caution that only one concentration of the clay suspension was tested.

The lab tests are a first step in simulating the complex environment found in an actual infected wound. They also caution that not all types of clay are beneficial. Some may actually help bacteria grow.

More research is needed to identify and reproduce the properties of clays that are antibacterial, researchers said.