People could also reduce their risk of brain cancer by carrying their phones in a bag or purse - not in their pockets. 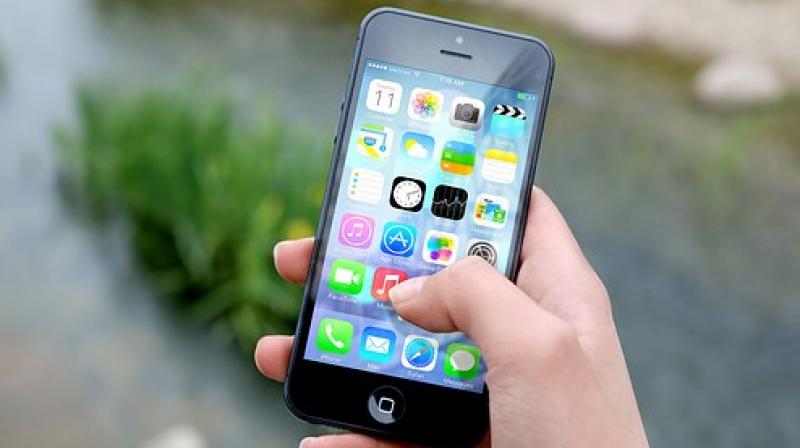 When the signal is weak, the phone sends out more radio frequency energy to boost its connection to signal towers. (Photo: Pixabay)

In a recent study, a group of researchers have found that sleeping with your phone in your bed, or near to your head, could increase the risk of brain cancer.

Phones emit radio frequency energy, which some scientists believe could increase the risk of brain cancer, and tumours of the acoustic nerve and salivary glands, reports Express.co.uk.

Researchers haven't revealed any definitive health effects of using mobile phones, but people wanting to reduce their risk anyway should avoid keeping their mobile phone nearby when sleeping.

The Department of Health said, "When a phone sends signals to a tower, the radio frequency energy goes from the phone's antenna out in all directions, including into the head and body of the person using the phone. Cell phones work by sending and receiving signals to and from cell phone towers. Don't sleep with your phone in your bed or near your head."

People could also reduce their risk of brain cancer by carrying their phones in a bag or purse - not in their pockets. Reduce or avoid using phones when it only has one or two bars of signal.

When the signal is weak, the phone sends out more radio frequency energy to boost its connection to signal towers.

Using wireless headsets could lower the risk of cancer, as they emit much less energy than mobile phone. Research is ongoing to find whether mobile phone use plays any role in developing cancer.