Children with ASD unlikely to indulge in conversations with peers. 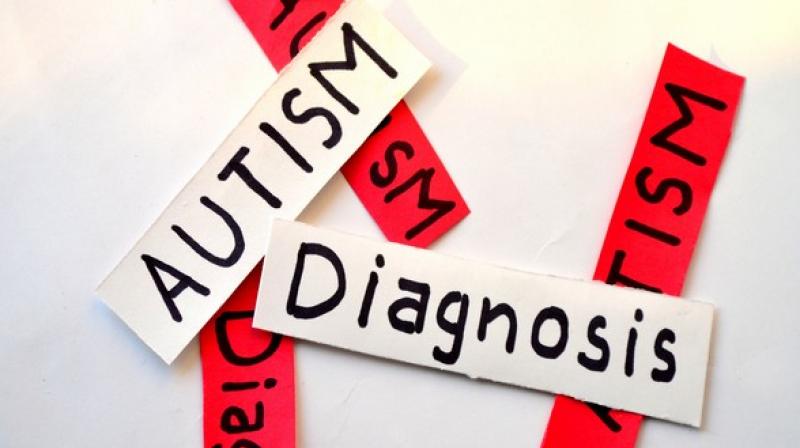 Peer-to-peer learning strategies are often used in classrooms, but without structuring this learning activity many individuals with ASD will have difficulty remaining on task. (Photo: ANI)

Washington: Children with disorder Autism spectrum disorder (ASD) have an obvious disadvantage of being unable to carry out meaningful conversations with their peers says new research which points out that if left unaided these kids withdraw from social interactions and fail to socialise properly.

The study published in the journal 'Open Education Studies' states that the disorder is the fastest-growing developmental disability and is characterised by "persistent deficits in social communication and social interactions across multiple contexts".

In the study, researcher Kristina Scott of Salem State University presented the results that were carried out over a period of several months on a group of four children with Autism Spectrum Disorder, aged 10-11.

These children had been largely excluded from any social interactions in their peer group. Through a structured protocol of group work with typical peers, they were able to increase significantly their social interactions, at least for the duration of the protocol.

Once the maintenance period ended, three of the four subjects went back to their baseline, meaning they were once again withdrawn and sidelined from their peer group. Only one girl maintained a higher level of meaningful interactions after the experiment, averaging 10 conversational attempts (range 7-13) per session during the Return to Baseline phase.

The research also provides suggestions as to what an inclusive environment could look like and argues that school instruction should incorporate the social aspect into the curriculum on a permanent basis since children with ASD can function well within their peer group given proper assistance.

Communication skills and group work could be taught alongside regular curricula and a structured protocol, which promotes communication, can go a long way to help children with ASD to socialise with their peers, thereby aiding their development.

"Peer-to-peer learning strategies are often used in classrooms, but without structuring this learning activity many individuals with ASD will have difficulty remaining on task. Overall, this article has implications on how social skill development can happen alongside academic content knowledge for all students in the classroom," said Laurie Dickstein-Fischer, PhD of the School of Education at Salem State University.