Babaria has resigned from the post and Wasnik has been appointed, the Congress press release said 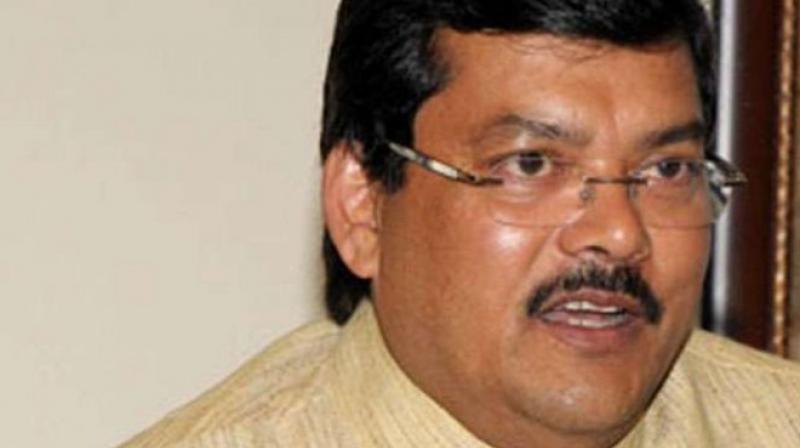 Bhopal: In a significant development, the Congress on Thursday divested AICC general secretary Deepak Babaria, a loyalist of Rahul Gandhi, as in-charge of party affairs in Madhya Pradesh and replaced him with Mukul Wasnik.

This is a cruial appointment because byelections to 24 Assembly constituencies are coming up in the state.

Wasnik is an AICC general secretary. This charge of the MP Congress is in addition to his current responsibilities in Tamil Nadu and Puducherry.

Babaria has resigned from the post and Wasnik has been appointed, the Congress press release said.

The byelections are to seats vacated by Congres MLAs who defected to the BJP in the state, which brought Shivraj Singh Chouhan back as chief minister of the state.

By-polls in the twenty two of these 24 assembly seats necessitated following resignation of the sitting Congress MLAs from the assembly as well as the house after staging a banner of revolt against former chief minister Kamal Nath.

Babaria was appointed in-charge of the MP Congress ahead of 2018 Assembly elections. He  ended up deferring to the party leadership in the state and often found it hard to enforce discipline. Once he was even manhandled by the followers of a senior party leader.

Wasnik was one of the two crisis managers sent by the high command to save the Kamal Nath government from collapsing back in March when 22 Congress MLAs resigned and quietly slipped out of MP.

Wasnik then spent two days in Bhopal to stitch up a truce between the warring sides of Kamal Nnadu and defector leader Jyotiraditya Scindia. He failed and Kamal Nath had to step down on March 20.

The strength of the Congress in Assembly has fallen from 114 to 92 following the resignation of 22 rebels.

The BJP has 105 MLAs and formed a government after the fall of the Kamal Nath government.

Two other assembly seats are going to the byelections along with the  22 defectors following the death of their incumbeents.