Mystery of Warangal's well of death: All nine victims had a party the night before 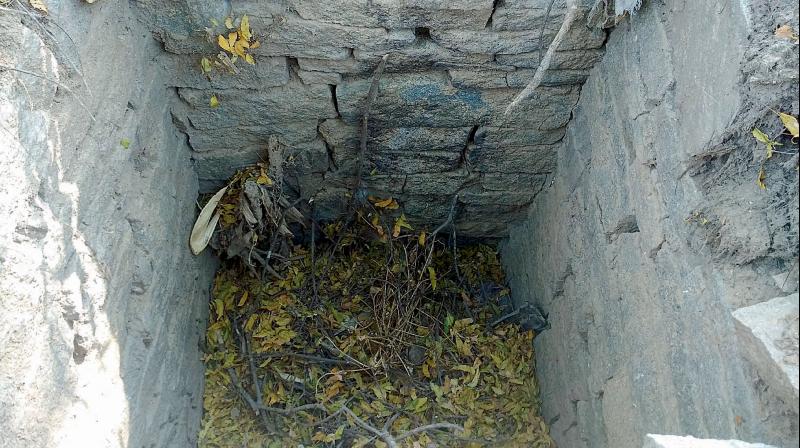 Image for representation only.

Warangal: The Telangana police are flummoxed by the death of nine people whose bodies were found in an agricultural well in rural Warangal district. The incident took place in Gorrekunta village in Geesugonda mandal of Warangal Rural district.

Four of the bodies were discovered in the well on Thursday. The victims included Bengal native Maqsood, his wife Nisha, their daughter Bushra and her three-year-old son.

On Friday morning, one more was found floating in the water. Alarmed, the authorities decided to have the well pumped out. To their horror, they found four more bodies.

Of the five bodies found on Friday, two were sons of Maqsood Alam: Shabaz, 21, and Sohail, 20. The others were guest workers Sriram, 35, Shyam and Shakeel, both 40.

All but one of the victims were guest workers. While Maqsood and his family were from West Bengal, Sriram and Shyam hailed from Bihar. Shakeel was a local who worked as driver in a nearby factory.

Police are now examining the possibility that it could have been murder and not suicide.

Maqsood and his family had migrated to Warangal from Bengal 20 years ago. He and his wife had been employed at a gunny bag factory in Gorrekunta since last December. They lived in a rented accommodation in Kareembad locality in Warangal city.

But since the lockdown came into effect in Marc, the Maqsood family had restrictions, the family was unable to go home, and so were living on the mill’s premises. Sriram and Shyam stayed in another room on the terrace of the building.

Police have accessed the call records of the victims' phones to piece together the events of evening before their deaths. The records show that the mobile phones of the deceased were in the same area from 9 pm Wednesday to 6 am on Thursday.

The records showed that Maqsood invited the others to his place to celebrate his three-year-old grandson’s birthday. Cool drinks and food were found in their home, suggesting that they had a feast.

Police are investigating the angel that someone poisoned the food and later threw the bodies in the well.

Police said Maqsood’s daughter Bushra had separated from her husband and was staying with her parents along with her three-year-old son. Police are examining the role of her estranged husband. It was also stated that she had an affair with a local person, which might have caused a fight.

Santosh, the owner of the mill, said Maqsood’s family had no reason to commit suicide. “Maqsood asked me to let them stay in the two rooms at the mill and work during the lockdown along with his family. I agreed as two of our employees, Sriram and Shyam, were already living in a room on the terrace of the building,” he said.