The girl, raped on the pretext of marriage, was expelled because the school said she would tarnish their reputation. 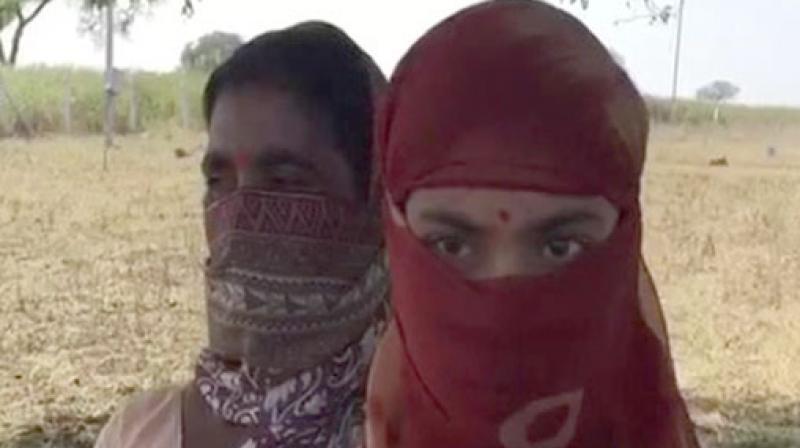 The 15-year-old victim, a class 11 student, had allegedly been raped by an Army man on the pretext of marriage. (Photo: ANI)

Latur (Maharashtra): A rape victim on Monday was expelled from a school in Maharashtra's Latur district in the name of maintaining dignity of the institution.

The 15-year-old victim, a class 11 student, had allegedly been raped by an Army man on the pretext of marriage.

The victim, on Monday, said, "My school has suspended my admission saying their reputation can be tarnished if I continue to study here."

Meanwhile, the victim's uncle alleged that when they went to a police station to lodge an FIR, the police demanded Rs 50, 000 bribe to lodge their complaint.

Later, the victim approached Latur's Superintendent of Police (SP) Shivaji Rathor and hence the FIR was registered on Sunday.

A medical examination of the victim has been conducted and a case under Section 376 (rape) of the Indian Penal Code (IPC) has been registered in this regard.