Says has no objection to NIA taking over case. 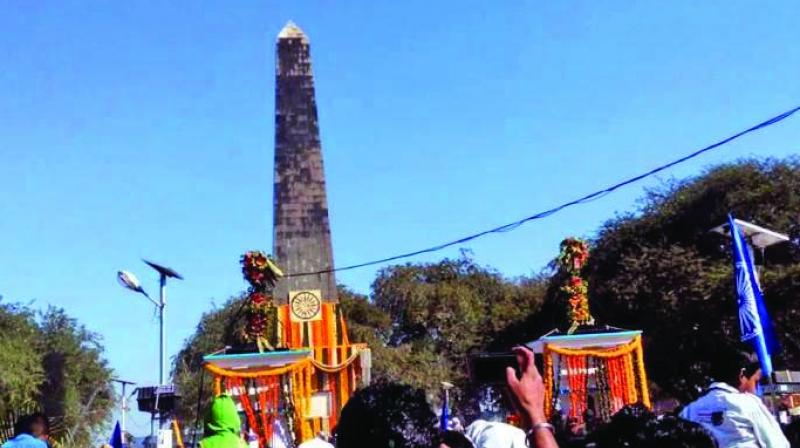 Deshmukh’s statement indicates that the chief minister has given his consent to hand over the probe to the NIA despite opposition from other constituents of the government.

Mumbai: In a change of stand, the Maharashtra government has said it has no objection to the National Investigation Agency (NIA) taking over probe into the Elgar Parishad case, in which human rights activists have been arrested for alleged links with Maoists.

Additional chief secretary (home) Sanjay Kumar told PTI on Thursday that “the state home department has no objection to the case being entrusted to the NIA”.

Home minister Anil Deshmukh sought to put the ball in the court of chief minister Uddhav Thackeray, who belongs to the Shiv Sena, the lead constituent in the ruling Maha Vikas Aghadi which also consists of the NCP and the Congress.

Mr Deshmukh’s statement indicates that the chief minister has given his consent to hand over the probe to the NIA despite opposition from other constituents of the government.

Mr Deshmukh, an NCP leader, said, “The state agencies were investigating the Bhima-Koregaon case. But the Centre handed over the investigation to the NIA. As the home minister, my stand was that the Centre should have taken the state government into confidence before taking the decision. We were putting up our stand in the court in this direction. The chief minister has the right to overrule my stand.”

He further said the court in Pune will give its order on transfer of the case on Friday. “We will take the advocate general’s opinion on setting up of an SIT to probe the Elgar case as demanded by Sharad Pawar and whether the state government can proceed with setting up of the SIT,” he said.

Interestingly, Mr Thackeray had expressed his ire over the move saying, “No one has denied Centre’s right to investigate the Bhima-Koregaon case, but they should have taken the state government into confidence before handing over the investigation to NIA.”

Mr Deshmukh, too, had then publicly expressed disapproval of the Centre’s move.

The NIA last week filed an application before a sessions court in Pune, seeking transfer of case papers, seized data, court records and proceedings to the special NIA court in Mumbai.