UP woman given talaq, forced to leave husband’s house over burnt chapati

On the basis of the woman's complaint, a case of domestic violence will be registered the husband. 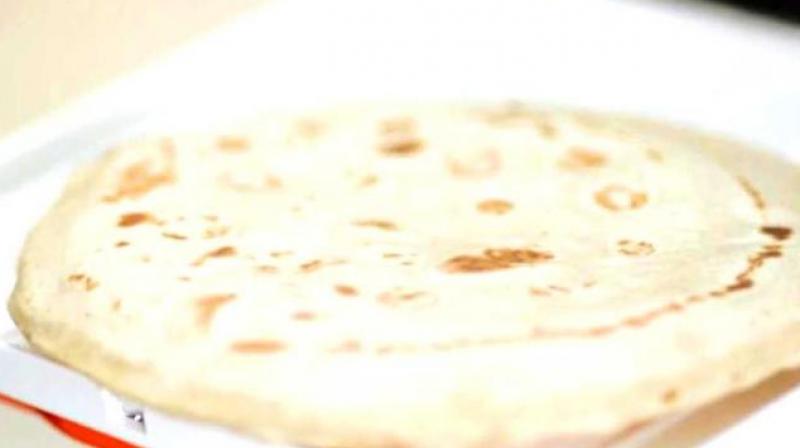 The woman, who got married in 2017, also alleged that her husband had inflicted burn injuries on her with cigarettes three days before 'divorcing' her by way of triple talaq, police said. (Photo: PTI | Representational)

Banda: A woman has complained to the police that she was given triple talaq and forced to leave her husband's house because the chapati she had prepared got burnt.

The incident took place in Pahretha village of Mahoba district in Uttar Pradesh and it came to light after the 24-year-old woman registered a complaint with the police on Sunday, senior police officer Banshraj Yadav said.

On the basis of her complaint, a case of domestic violence will be registered the husband, he said.

The woman, who got married in 2017, also alleged that her husband had inflicted burn injuries on her with cigarettes three days before 'divorcing' her by way of triple talaq, the police said.

The Supreme Court had on August 22, 2017 struck down triple talaq, calling the practice unconstitutional and in violation of Article 14 of the Constitution, which provides for equality before the law.

The "triple talaq" bill has not been cleared by the Rajya Sabha yet.

The top court's verdict vindicates the stand of the government, which had said "triple talaq" violates fundamental rights of women. Several Muslim women who have been divorced because of it, including on Skype and on WhatsApp, had appealed to the top court to end the practice.

Three of the five judges hearing the case said it is unconstitutional; the other two wanted it banned for six months till the government introduces new legislation. The majority opinion held that "triple talaq" "is not integral to religious practice and violates constitutional morality".