UP: Chargesheet filed against Gayatri Prajapati, 6 others in rape case

A Chitrakoot-based woman corporator had alleged that Prajapati and his aides had raped her and tried to molest her minor daughter in 2014. 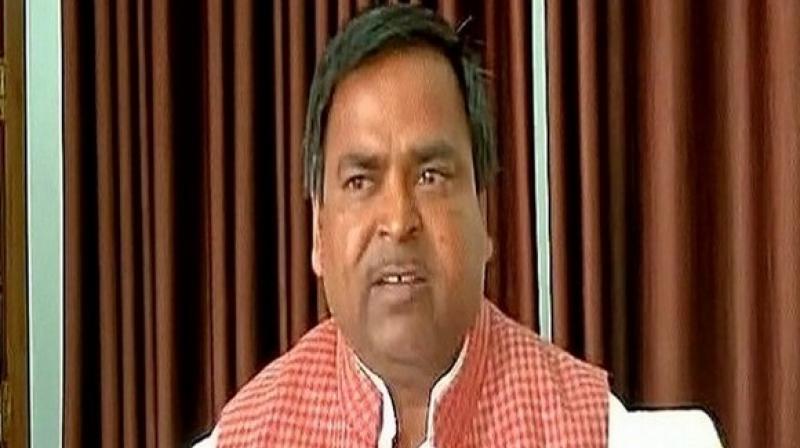 Lucknow: Lucknow Police has filed a chargesheet against former minister and SP leader Gayatri Prajapati and six others for allegedly raping a woman and attempting to
molest her minor daughter.

The SIT of Lucknow Police on Friday filed the charge- sheet in a local court, a senior police officer said.

A Chitrakoot-based woman corporator had alleged that Prajapati and his aides had raped her and attempted to molest her minor daughter in 2014.

An FIR was registered on February 17 against Prajapati and six others on the directive of the Supreme Court.

After being on the run for nearly a month, the 49-year-old Samajwadi Party leader was arrested on March 15 and sent to jail.

The six others had been arrested earlier.

At the time of his arrest, Prajapati had said that he was innocent. "This is a conspiracy to malign me," he had claimed, adding that he was prepared to undergo a NARCO test to bring out the truth. He also demanded a NARCO test on the minor victim.