One of the perpetrator's mother also demaned that her son be burnt alive. 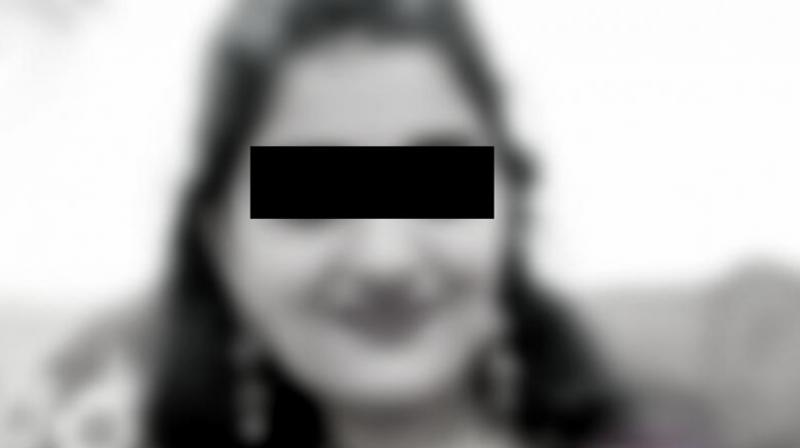 She said, 'If my son is wrong, burn him the same way she was burnt. Isn't the victim also the daughter of a mother? I am suffering today, I can imagine what the girl's mother is going through.' (Photo: File)

New Delhi: The Hyderabad rape and murder of the veterinarian sparked nationwide outrage in the past week. A day after the accused were found guilty, the victim's mother had demanded that the accused be burnt alive.

Two days later, one of the accused perpetrator's mother also demanded that her son be burnt alive.

She said, "If my son is wrong, burn him the same way she was burnt. Isn't the victim also the daughter of a mother? I am suffering today, I can imagine what the girl's mother is going through," mirror now news reported.

Jollu Shiva, another accused's father said that he did not want anything to do with his son, the quint reported.

''I have disowned him... I will not go to court when the trial starts either. He is dead to me,” he said.

His sister said that there was should be no alternative but to kill him after what he has done.

His father passed away 12 years ago due to cancer and he was being raised by his mother.

His mother, the quint reports, said that her son showed no signs of remorse or guilt. She wanted her son to be severely punished.

The fourth accused, Chinakunta Chennakeshavulu's mother said that he could not work properly due to kidney problems.

His mother said that she was in pain for did not understand why and how he did a crime as heinous as that. However, even she said that he must be strictly punished.

The fourth accused, Mohammad, who drove the lorry that night had admitted to his parents that he had killed a woman. However, according to his parents, he was petrified and had said the woman had died because of his rash driving.