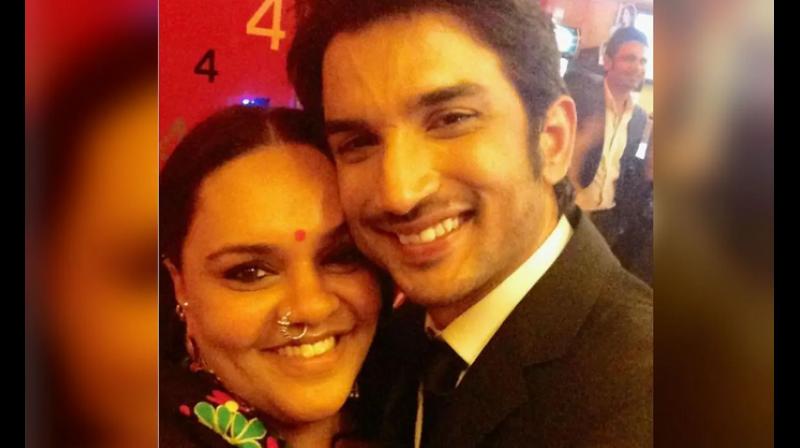 Mumbai: A week after the Yash Raj Films (YRF) submitted the contract documents signed by actor Sushant Singh Rajput before his untimely demise, the Bandra police are questioning the production house’s casting director in connection with the suicide.

The officials said that the casting director was summoned to investigate the possibility of professional reasons that could have pushed the actor to end his life.

The casting director, identified as Shanoo Sharma, arrived at the Bandra police station on Saturday afternoon and she was being questioned till late in the evening. The police grilled on the nuances of the contractual clauses and the upcoming venture of YRF ‘Paani’, featuring Rajput, from which the production house allegedly exited before the actor ended his life.

“The angles of professional favours, rivalry and personal grudges are all being probed. Casting directors of other production houses will also be questioned in connection with the suicide,” said a police officer.

The casting director being grilled by the police is a known name in the fraternity having spotted several talented actors for YRF. The investigators have recorded statements of at least 24 persons including Rajput’s friends Rhea Chakravarty and Mukesh Chhabra along with other friends and colleagues and those working for several production houses.

On June 20, police had sent a notice to YRF seeking copies of their contracts with Rajput and the same was submitted on June 21. Rajput (34) hung himself to death at his Bandra residence, while some of his friends were present in another room. The actor had tried contacting his friend and actor Rhea Chakravarty and Mukesh Chhabra sometime before committing suicide.