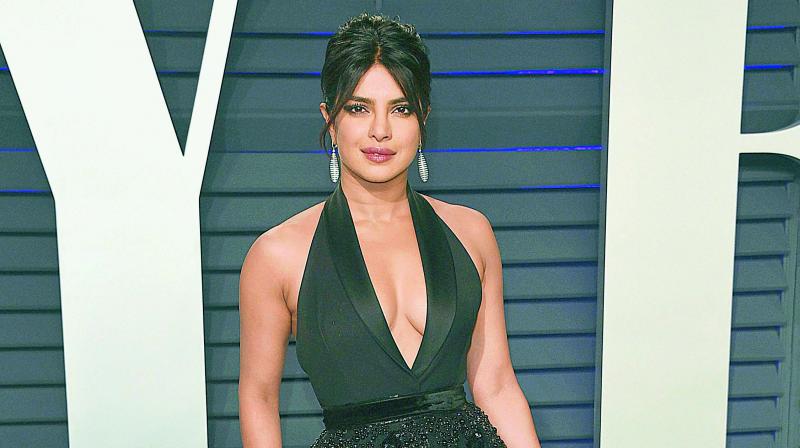 Taking to Twitter, the actress asserted that no human deserves such brutality, no matter what the crime.

With the mysterious and unfortunate deaths of timber trader Jayraj and his son Bennix in Tamil Nadu taking over the news, Priyanka Chopra Jonas has spoken up against the incident.

While people of the nation are protesting the alleged murders under police custody and demanding murder cases to be filed against Sub-inspectors of Police Balakrishnan and Pauldurai, The Sky is Pink actress too has condemned the police officials’ actions and demanded the facts of the incident.

Priyanka took to Twitter to raise her voice against the brutal act and wrote: “Reeling from what I’m hearing. Absolutely stunned, sad and angry. No human being deserves such brutality, whatever be their crime. The guilty must not be allowed to go unpunished. We need facts. I cannot even begin to imagine what the family must be going through. Sending strength and prayers. We need to use our collective voices to seek #JusticeFor-JayarajandBennicks.”

In a rather shameful development a few days ago, the two men were arrested by the police in Sttankuam and were lodged in Kovlpatti sub-jail on June 19.

Reports say that the two were sexually abused while in police custody, and both men later passed away within a gap of 10 hours in the hospital one after the other.